By Marykate O'Neill — 2 weeks ago

Sunday is the World Day of Remembrance for Road Traffic Victims. Brothers and MHAs Paul and Jim Dinn spoke at the province’s ceremony this week to share how unsafe roadways have affected them. NTV’s Marykate O’Neill has this story. By Marykate O'Neill — 3 weeks ago

The World Day of Remembrance for road traffic victims is this Sunday.

On Wednesday, the province held a ceremony to remember those who lost their lives on its roadways. NTV’s Marykate O’Neill has that story. 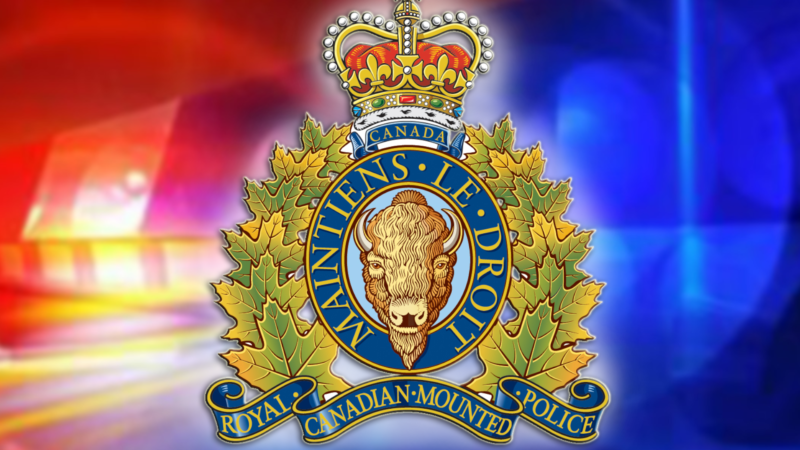 One man dead, another seriously injured after stolen ATV crashes in Mobile

RCMP were called shortly before 6 a.m. to the crash on Mobile First Pond Road. An ATV left the gravel roadway and hit a tree. Neither man was wearing a helmet and both were ejected. The deceased died at the scene, while the other occupant was taken by ambulance to a hospital in St. John’s for urgent medical attention.

Police determined the ATV involved in the crash was stolen from Melvin’s ATV Parts and Accessories Ltd. in Burnt Cove in September. The investigation is continuing and the Office of the Chief Medical Examiner is engaged.