Sharon Snow can be seen  Fridays on the award winning  NTV Evening Newshour as Host of  ‘Places to Go’. She launched her immensely popular feature in 2000 giving the viewer a glimpse of just some of the interesting, quirky and fun Places to Go in Newfoundland and Labrador. Since then, Places to Go has travelled not only this beautiful province but the world, with stops in Dublin, Ireland, London, England and the Big Apple, where she visited the World Trade Visitor Center – a ‘Place to Go’ she will never forget. Sharon has been working in the broadcast industry since 1992 and doubles as a full-time  media account representative for NTV and OZ-FM. In 2002, Sharon was presented with the Hospitality Newfoundland & Labrador Ambassador of Hospitality Award. This award recognizes individuals or groups who — through their careers, private lives or volunteer work — show dedication to the promotion and development of the tourism industry in Newfoundland and Labrador.

Have an idea for ‘Places to Go’? Send me an email, I’d love to hear from you

Send me your ideas 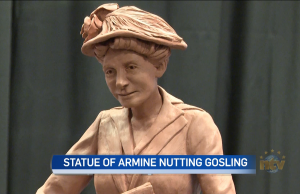 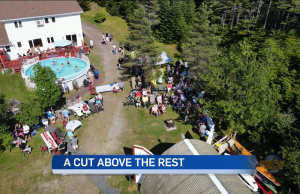 Teen raises money for Autism Society to give back 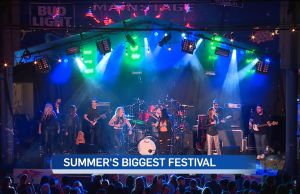 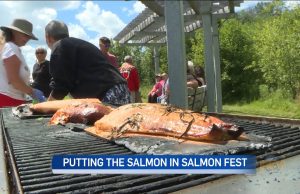 Exploits Valley puts the salmon back in Salmon Festival 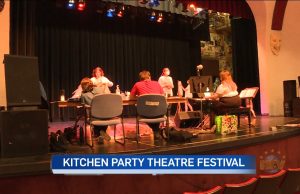