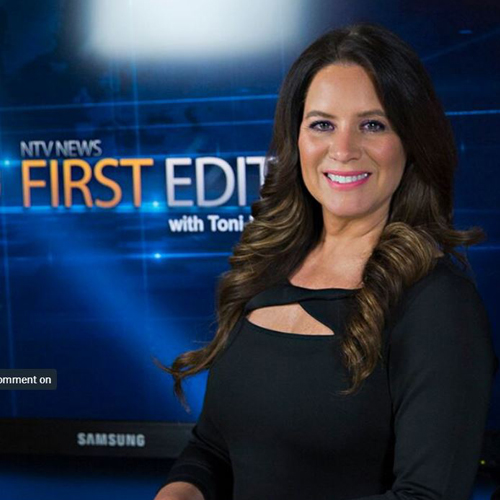 Toni-Marie Wiseman is the co-host of the NTV Evening Newshour and the host of NTV News First Edition. She began her career at NTV in 1989. Wiseman was best known for years for delivering the weather forecast while keeping viewers up to date on events in their communities. As the station’s entertainment reporter, she was honoured as Media Person of the Year by MusicNL from 2000 to 2004. Wiseman took on hosting duties for First Edition full time in 2013 and for the Evening Newshour in 2019. She lives in St. John’s with her husband, Kenny, and their daughter, Grace.