A mechanical designer who worked with the North Atlantic Refinery in Come-by-Chance has been sentenced to six months behind bars and placed on the Sex Offender Registry for 10 years after accessing child pornography at his workplace. 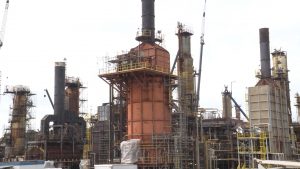 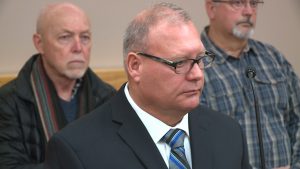 Police were contacted and an examination of Bower’s work devices resulted in the discovery of 244 images, and four videos that met the definition of child pornography. Those images had been deleted and were recovered by police. Bower plead guilty this morning, blaming what he did on his P.T.S.D.

In addition to the jail time, and being placed on the Sex Offender Registry, the court has imposed conditions on Bower for the next decade to remain away from places where people under the age of 16 could be expected to be present.