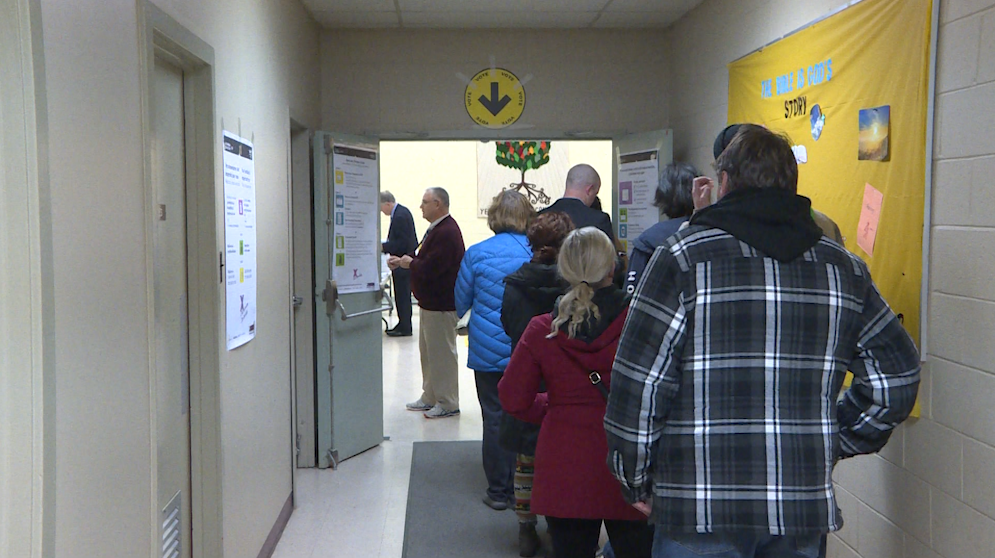 Canadians are at the polls today to choose the next government.

Seven seats are up for grabs in Newfoundland and Labrador, all currently held by Liberals. Political insiders are keeping a close eye on St. John’s East where the NDP’s Jack Harris is trying to win back the seat from Liberal incumbent Nick Whalen. Conservative candidate Joedy Wall is hoping to play spoiler in this race. David Peters is running for the Green Party.

Across the country, most agree the real battle will be in Quebec, Ontario and British Columbia, which hold most of the 338 seats in the House of Commons.

NTV News will have comprehensive coverage throughout the day, including special coverage beginning at 8 p.m., featuring a studio panel as well as reporters throughout most regions of the province.

Tune into First Edition at 5:30 and The NTV Evening Newshour at 6 for extensive coverage.