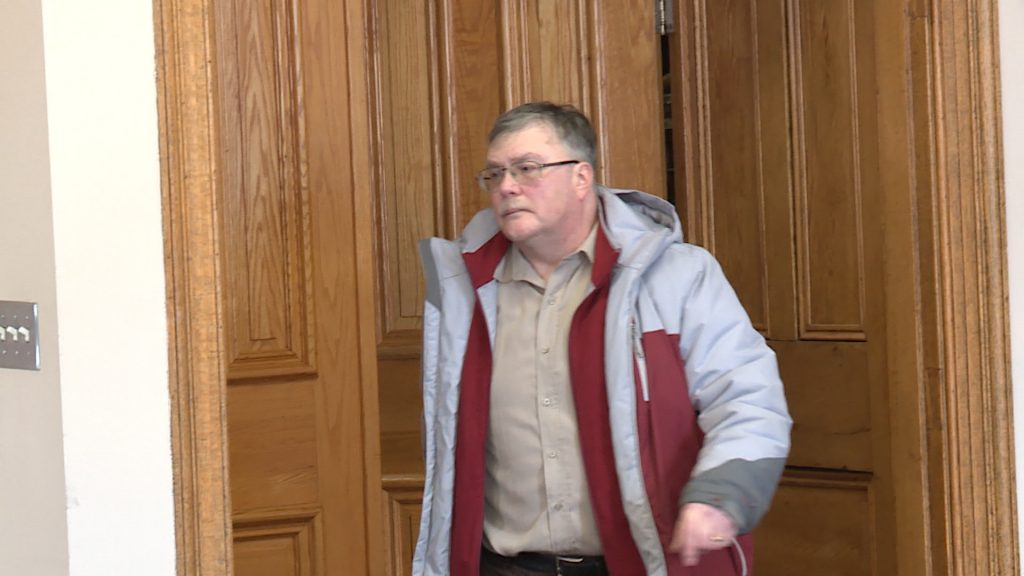 A convicted child pornographer’s pleas today to be chemically castrated in exchange for a lesser sentence failed to convince the judge. For two decades, 56-year-old Douglas Noseworthy served with the Canadian Forces, all while being addicted to child pornography. He had amassed a collection of nearly 18,000 images and videos of pre-pubescent males and females, including infants and toddlers. 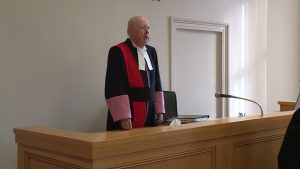 Justice Carl Thompson sentenced Noseworthy to 15 months behind bars, but imposed strict conditions on him for 10 years, restricting his contact with those under the age of 16. He also placed Noseworthy on the sex offender’s registry. Noseworthy blames his actions on an addiction, something he has been receiving treatment for since his arrest. He says he has been addicted to child porn since his first exposure to the internet. He expressed remorse for the shame he brought his family. Justice Thompson said child pornography degrades and abuses children in their early development. He called them the silent victims. In Canada, courts have no jurisdiction to impose chemical castration.