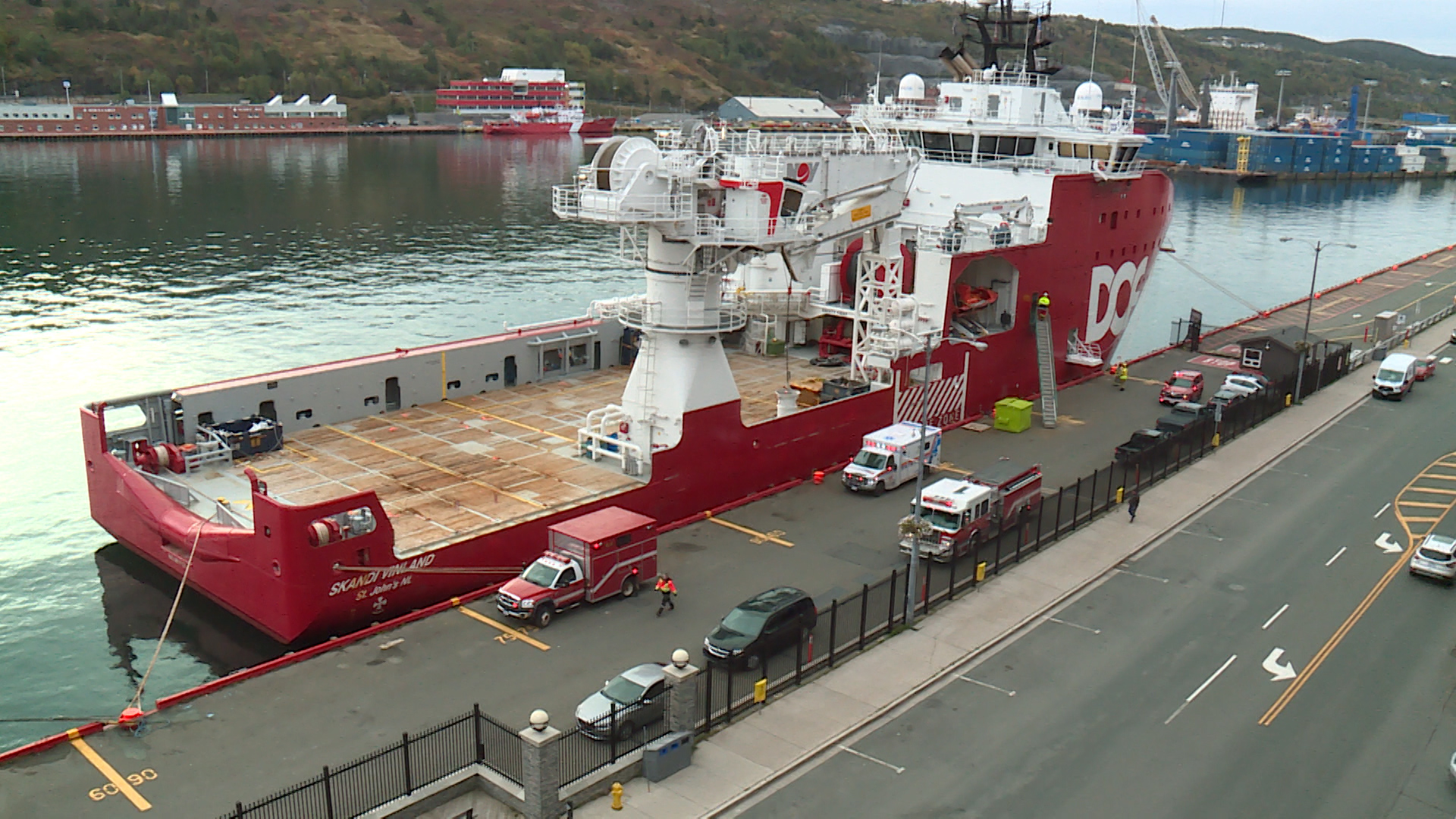 Police and Occupation Health and Safety are investigating a serious industrial accident this morning that sent two people to hospital. It  happened on an offshore supply vessel 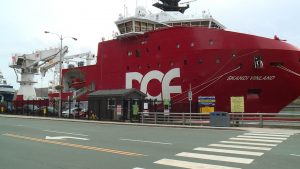 The Skandi Vinland, with its remote operated submersibles, provide support to Husky Energy’s operations in the North Atlantic. 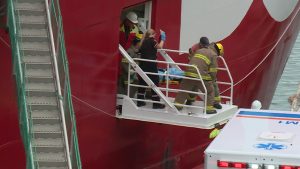 The vessel is currently berth at Pier 9, directly behind Atlantic Place in St. John’s.

Shortly before 10 o’clock this morning a piece of mechanical equipment malfunctioned, seriously injuring one worker who is believed to be in his 40’s. Eastern Health, along with the St. John’s Regional Fire Department, responded to the accident and freed the man who was transported to hospital where he remains at this hour. His injuries have been described as serious but are not believed to be life threatening. 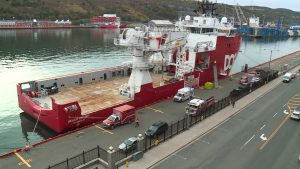 A second worker, suffering from possible shock, was also taken to hospital. Investigators with the RNC, along with Occupational Health and Safety, have been called in to investigate.