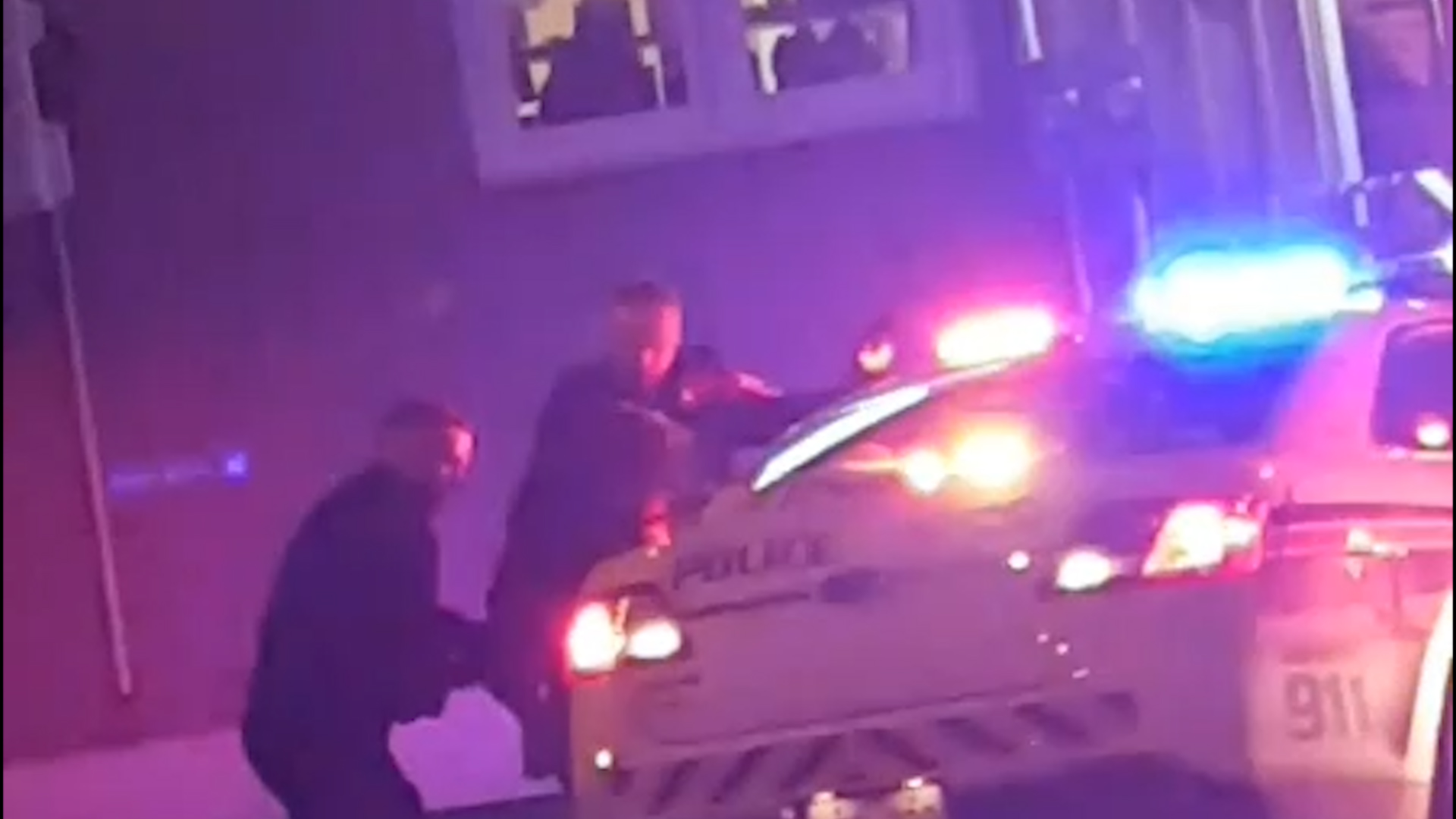 A woman is expected to appear in court Thursday in connection with 3 robberies, the most recent overnight robbery in the centre of St. John’s. 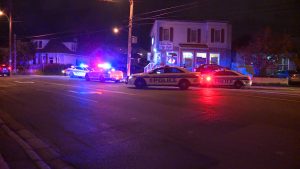 According to witnesses, a woman entered Walsh’s Store on St. Clare Avenue, but the woman got more than she bargained for when the clerk locked her in the store.

Police responded and arrested the 36 year old female for robbery and disguised with intent. RNC Criminal Investigation Division took over the investigation and determined the woman was involved in two other robberies under which happened on July 27th and on August 10th.

As a result she was additionally charged with another count of robbery and also a count of robbery with violence. She was conveyed to St. John’s City lock-up to appear in Court in the morning.