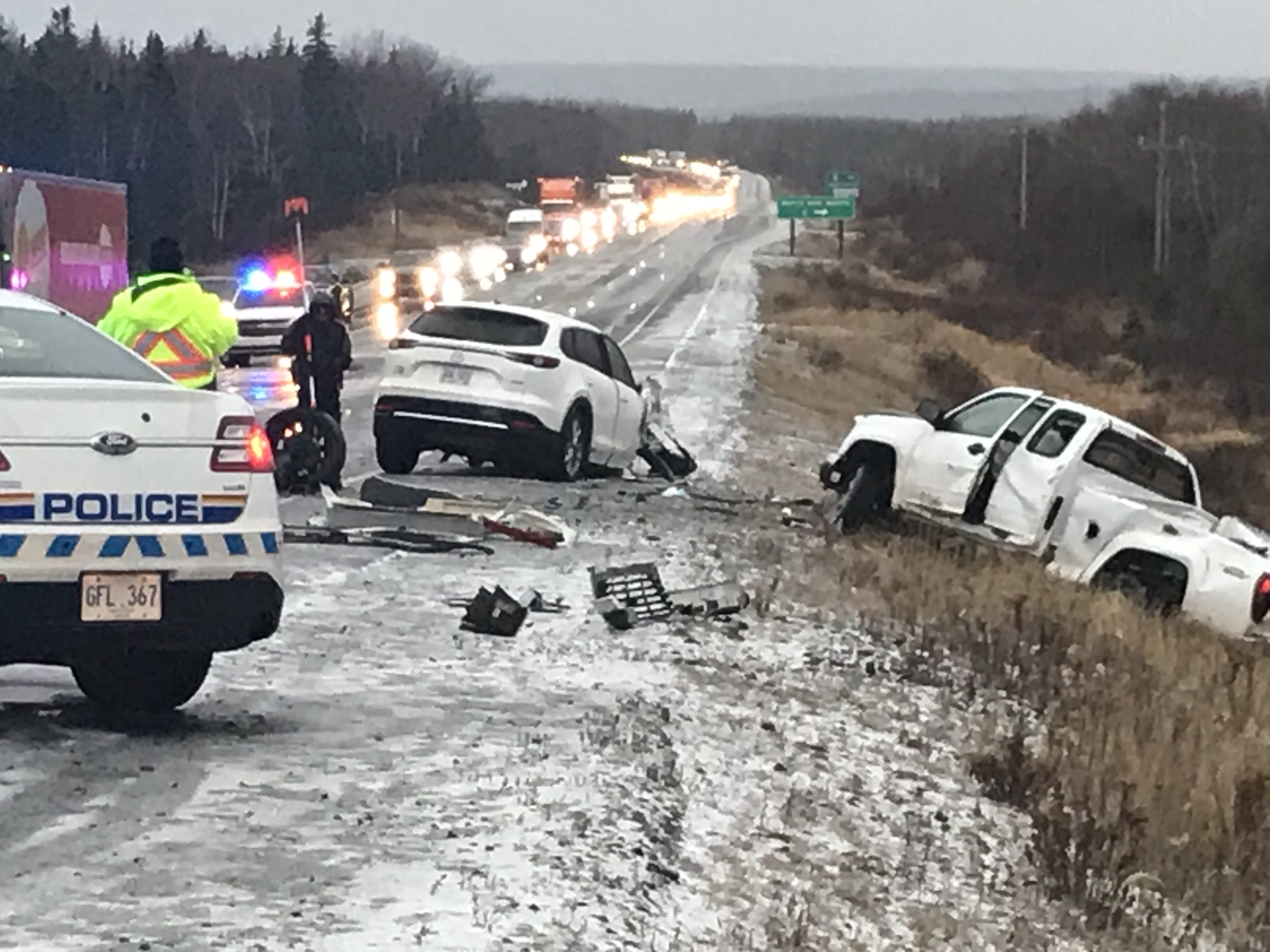 Around 12:30 p.m. today, two vehicles were involved in an accident near Norris Arm on the Trans-Canada Highway. Police say the accident has claimed the lives of two people, critically injured one person and two others have been taken to hospital with unknown injuries. A dog traveling in one of the vehicles has also died. 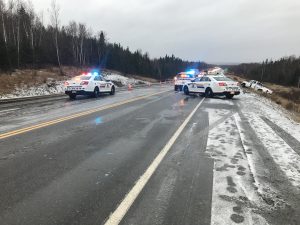 The TCH is now open to one lane of travel and is moving slowly. Officers report slippery road conditions in the area, due to freezing rain, and ask motorists to drive with caution and reduce speeds while traveling through the area. Police also ask motorists to refrain from taking pictures while traveling through the collision scene.
An analyst with RCMP Traffic Services is on the scene and the investigation is continuing. An update will be provided once the roads have been cleared.