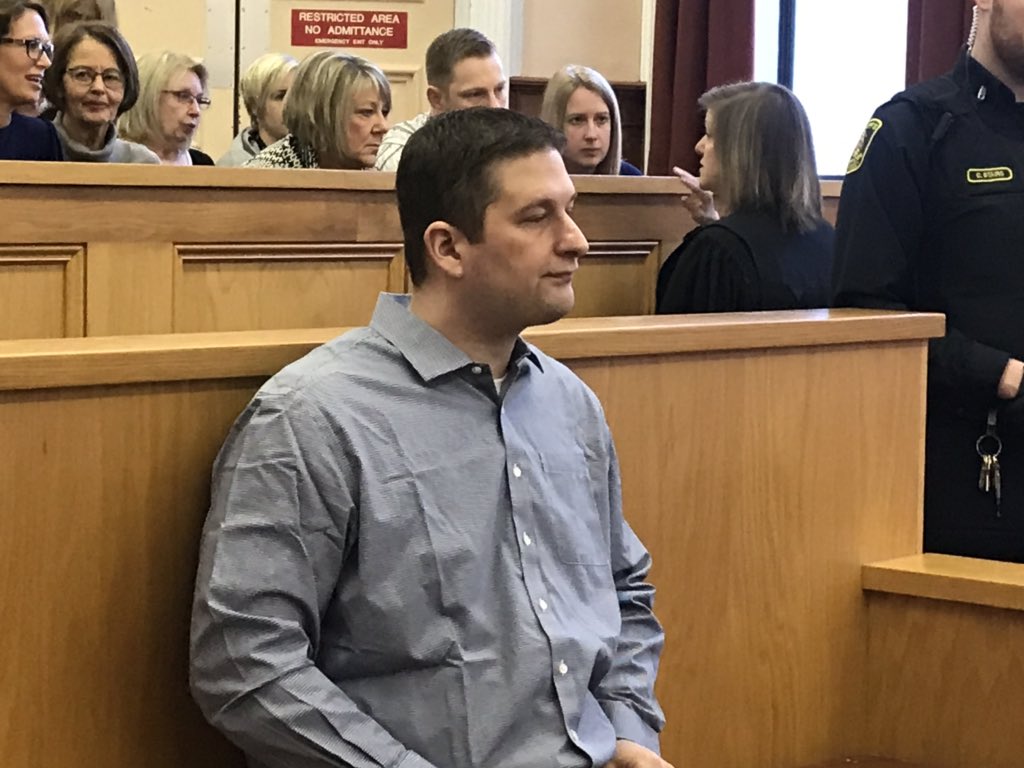 Trent Butt has been found guilty of first degree murder in the death of his five-year-old daughter, Quinn Butt.

The jury reached their decision around 3:30 p.m. on Friday afternoon.

NTV’s Kelly-Anne Roberts was in the courtroom, and said tears of sorrow and relief flooded the room when the first degree verdict was read.

Quinn’s mother, Andrea Gosse has arrived. Lots of pink and purple in the courtroom. #ButtTrial pic.twitter.com/WFGu9bBz55

With the verdict, it means the 40-year-old will serve a mandatory sentence of life in prison with no eligibility for parole for 25 years.

The RCMP have called a press conference at 4:30 p.m. in relation to this afternoon’s verdict.

It’s been an emotional trial with many tears shed. After five days of testimony and evidence, Trent Butt’s fate is now with 12 jurors. Butt admitted to killing his five-year-old daughter Quinn Butt, but he can’t recall how he did it. He concluded he must have suffocated her – this means a not guilty verdict isn’t possible. 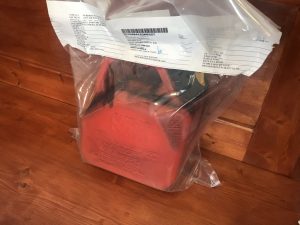 The Defence opened its closing summation with a question, “where’s the proof Trent Butt killed his daughter?” Noting Butt’s “Final Words” document was a suicide letter and as his lawyer pointed out Butt doesn’t know how he did it. The Defence said to the jury a not guilty verdict on first-degree murder is clear and that the Crown has to prove beyond a reasonable doubt the murder was planned and deliberate for first-degree. 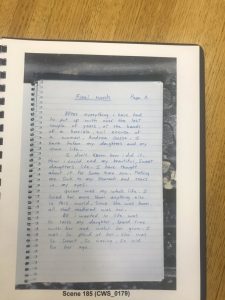 In the Crown’s closing summation it reminded the jury if they believed the death was planned then it’s their duty to deliver a guilty verdict on first degree murder. The Crown stated Butt’s suicide letter was proof of first-degree murder and amounted to a confession – repeating the lines from Butt’s letter: ” I don’t know how I did it…I thought about it for some time now.” Adding the letter is the most important piece of evidence.

The Crown told the jury Butt took cold, calculated steps in planning, he deactivated smoke alarms, dosed the house in gasoline, moved his truck with the suicide letter inside – calculated steps.

In speaking to the timing of the murder the Crown said Butt may have formed his plans, days before, minutes before even a year before. As long as they can agree a plan was made, and they’re convinced beyond a reasonable doubt- then he committed first degree murder, noting – “You should think about what Butt did after he murdered Quinn. Sometimes accused behavior after a crime is committed can help you determined if it was planned in advance.” 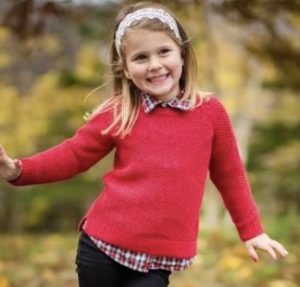 Looking at Butt’s testimony, the Crown asked – “Does it make sense for a parent who loves their kid, to suddenly come to the conclusion that they killed her?” Reminding the jury Butt didn’t scramble for medical attention or even call 9-1-1, he decided she was better off. The Crown wrapped up closing summations by saying: “I put to you that he planned her murder. He made it out of hate, he hated Andrea Gosse so much he wanted to inflict as much pain on her as possible. She would never see her child again. That was his plan.”

Judge Burrage has given his final instructions to the jury as they deliberate the court waits.