The Tories have set the nomination deadline for 4 p.m. Saturday in what will be a closely-watched race. NDP leader Alison Coffin plans to run in that district with  incumbent MHA Lorraine Michael stepping aside after 13 years.

Meanwhile, a well-known member of the arts community is seeking the NDP nomination next door in Virginia Waters-Pleasantville. Jenn Deon announced her candidacy on Thursday. The NDP have not yet called nominations in the district. 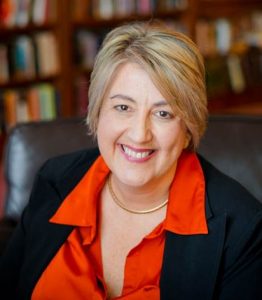