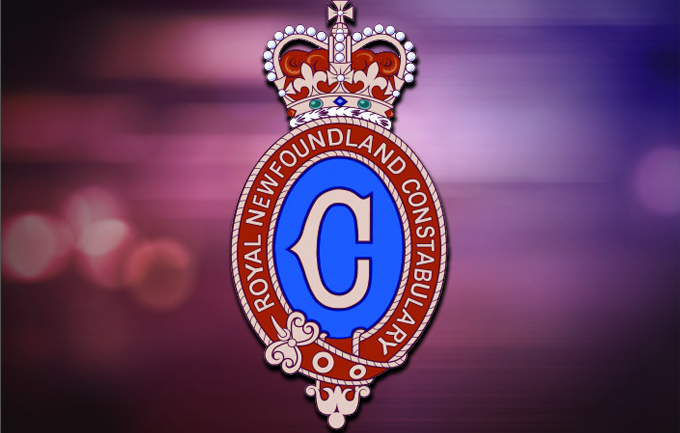 Around 9 p.m. RNC responded to a call reporting an impaired driver in the area of Blackmarsh road. The vehicle and 32-year-old driver were located in the west end of the capital city. Then shortly before midnight Police received another tip, this time regarding a driver in Paradise. The 48-year-old man was located. Both males were charged with failing the breathalyzer and impaired driving. Their licenses were suspended for 7 days and vehicles seized. The two were individually released and scheduled to appear in court at a later date.