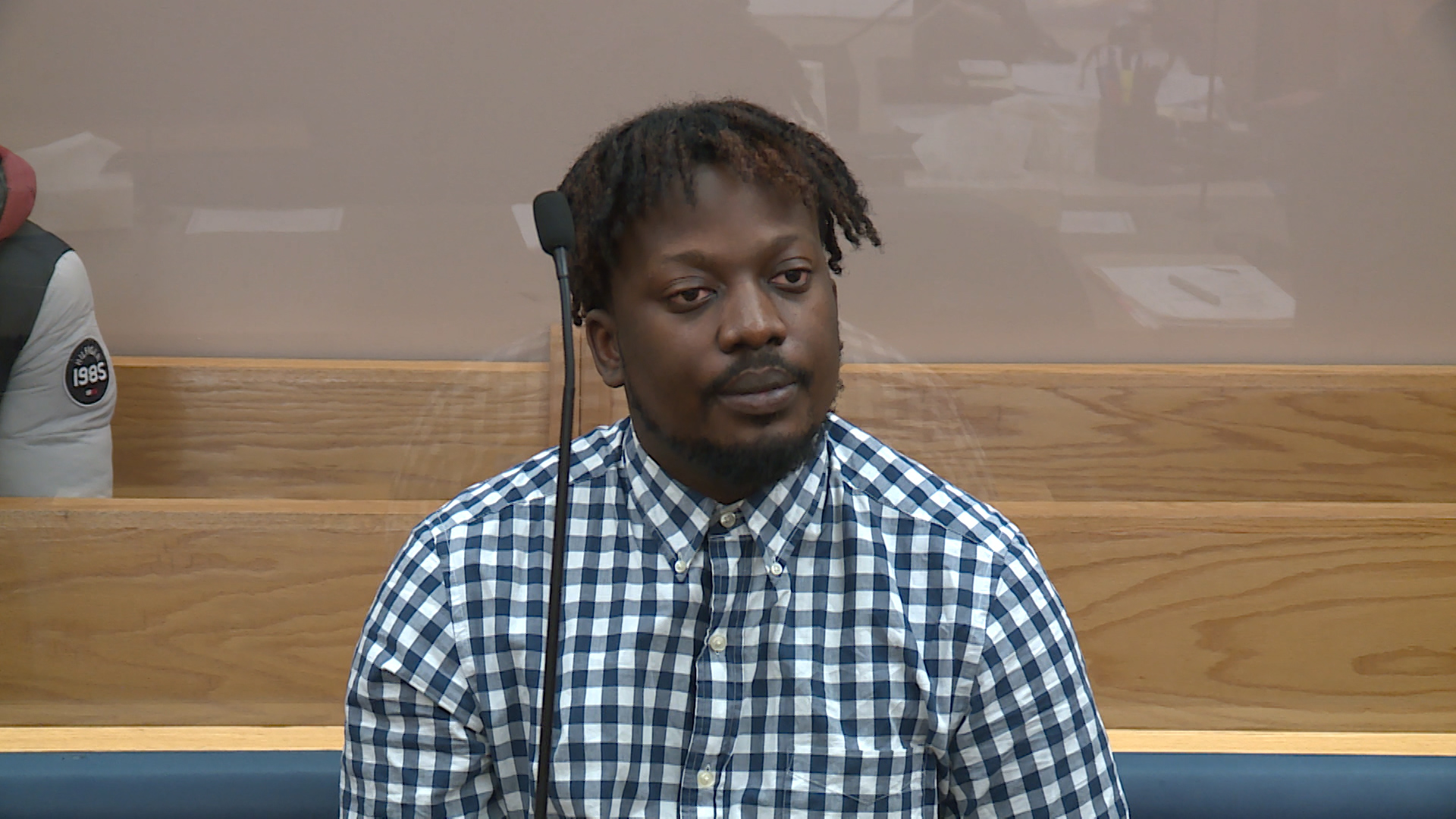 A member of an identity theft ring faces the possibility of deportation when he is sentenced in April.

Toussaint Yenga-Yenga, 27, came to Canada after fleeing Congo. He will likely go to prison when he is sentenced later this year. He was one of four men from Congo arrested after a courier intercepted a suspicious package in St. John’s containing fake IDs and banking cards.

Yenga-Yenga has permanent resident status in Canada, but that can be revoked if he is sentenced to more than six months on any single charge. The Crown is seeking five months in prison for Yenga-Yenga, a similar sentence to the one sought for another member of the ring, Joseph Ndonki. Yenga-Yenga’s lawyer is seeking house arrest.

The last of the four men, Gustave Ngandu Kalombo, is expected to plead guilty later this year.