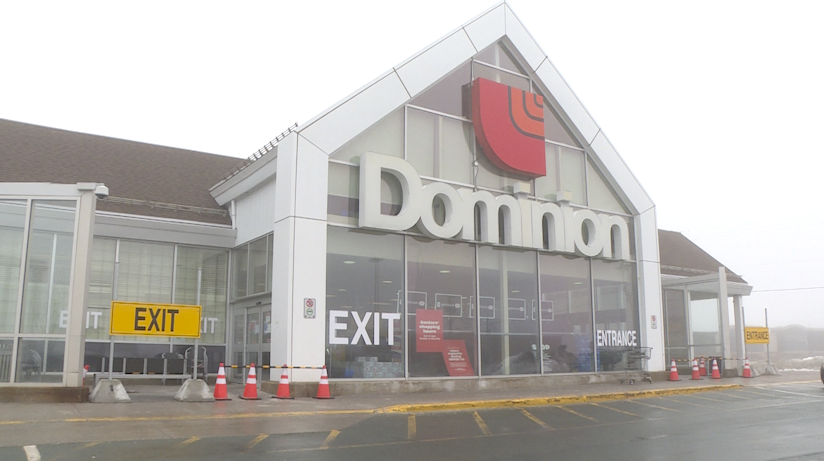 A strike has been avoided at Dominion supermarkets across the province.

Unifor Local 597 announced overnight that a tentative deal had been reached with Loblaw. Workers had been set to walk off the job at 12:01 a.m. if a deal had not been reached.

Details of the deal will not be released before the ratification vote, which will happen in the coming days.