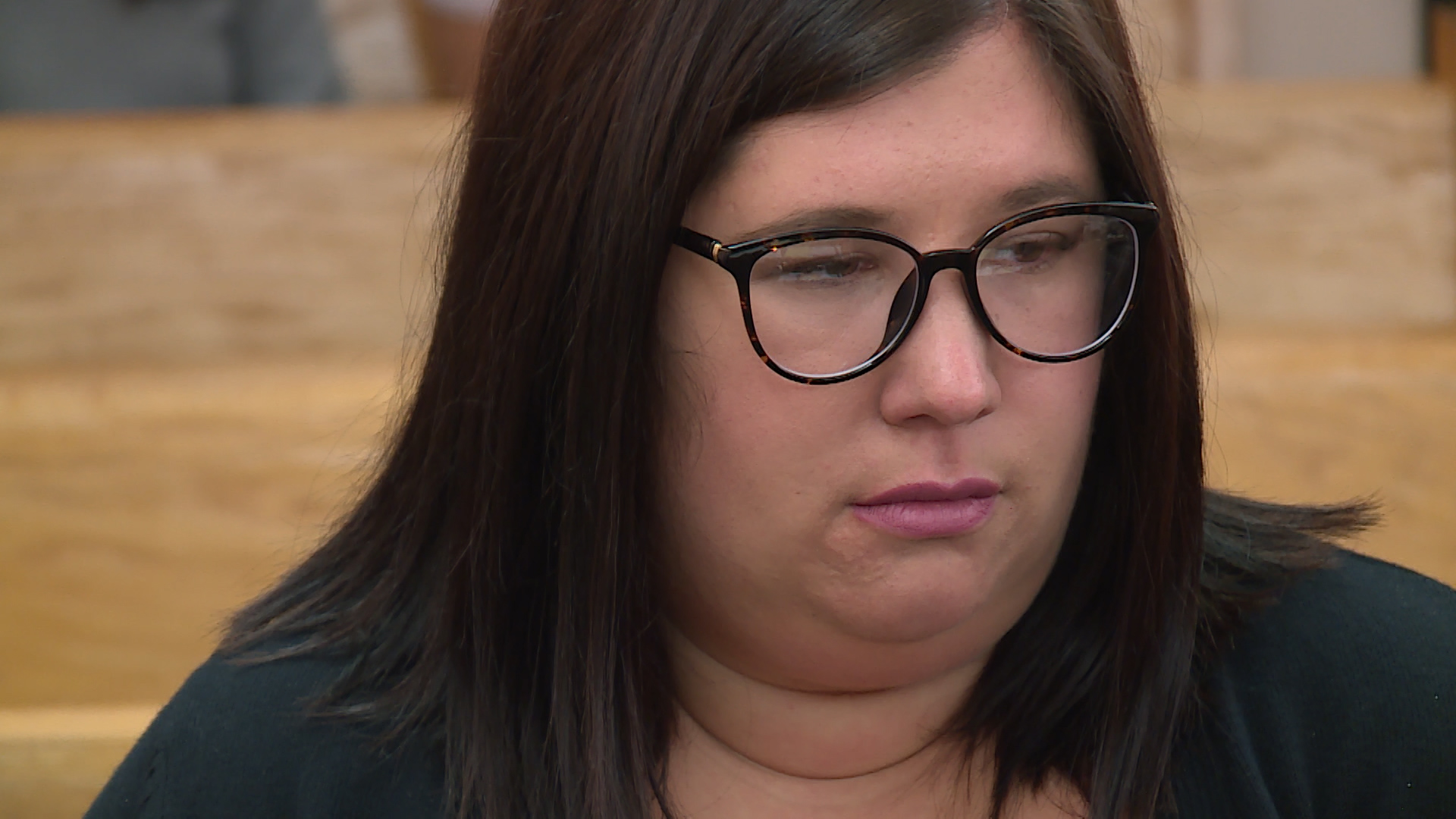 A former accountant at St. Bonaventure’s College has been sentenced to three years in prison for fraud.

Kimberly Stagg’s actions brought the not-for-profit private school to its knees, leaving just $4,000 in its bank account. The school would have closed if a beneficiary ahd not come forward. 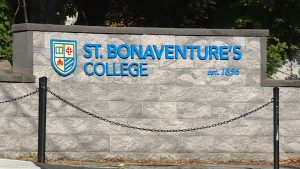 Stagg stole more than half a million dollars from the school over four years. At first she used the money to pay bills. But then she used it to support a luxurious lifestyle, taking several vacations to Disney, Las Vegas and Toronto, purchasing high-end clothes, purses and other items.

Stagg hid the fraud by forging documents. She was even able to hide it from auditors. Stagg went to police to confess her crimes a day after she learned the Canadian Revenue Agency was on to her, looking for $176,000 in back taxes. 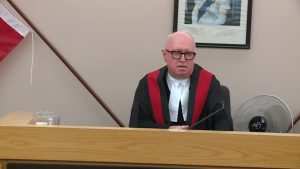 The fraud started small. Stagg’s first theft involved just $20. But the following 340 transactions totalled $548,909. People wondered how she maintained such a lifestyle on a $50,000-a-year salary.

On top of her prison sentence, Stagge was barred from being in a position of trust over other people’s money for ten years; she must also repay the money she stole.