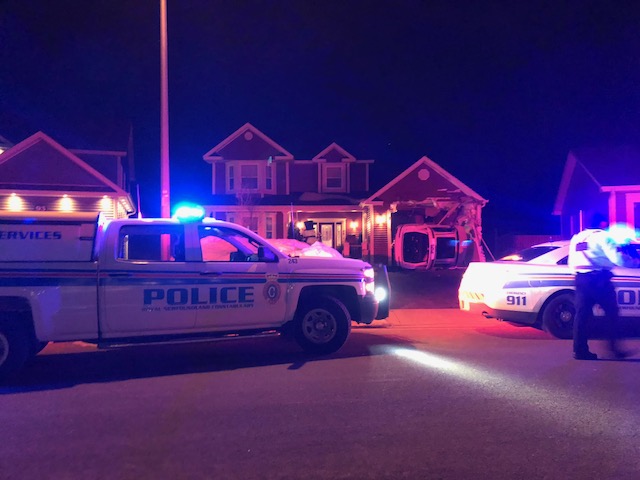 There were no reported injuries after a vehicle collided into a home on Brad Gushue Crescent in Southlands, just before 6 pm on Saturday night.

Police at the scene told NTV News that the incident is still under investigation, but it appears that nobody was in the car at the time of the crash, according to one officer it could mean the vehicle had malfunctioned.

This is the scene on Brad Gushue Crescent in Mount Pearl. A car slammed into the house, police at the scene say no injuries. @NTVNewsNL pic.twitter.com/ND0KCHm1TZ