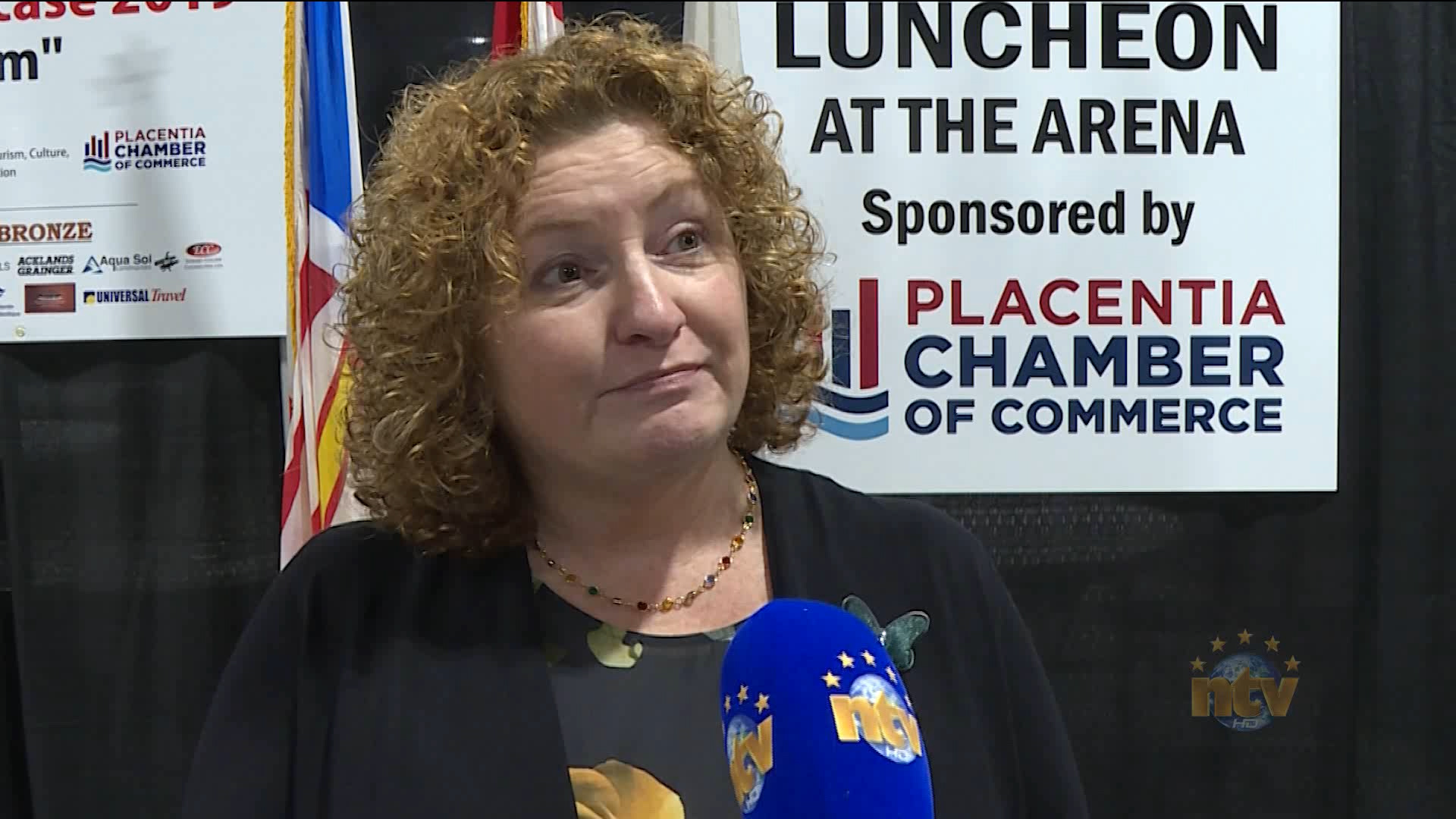 Sherry Gambin-Walsh has been removed from cabinet after confirming to Premier Dwight Ball she was served with a search warrant.

“Yesterday, Ms. Sherry Gambin-Walsh contacted me and informed me that she was served with a General Warrant,” Ball said in a statement. “It was at that point that I immediately took the necessary steps to remove her from Cabinet and her Cabinet responsibilities.”

Gambin-Walsh will continue in her role as MHA for Placentia – St. Mary’s and will remain in the Liberal caucus. Tom Osborne will now double-up as minister of finance and minister of ServiceNL.

“I offer my sincere thanks to Ms. Gambin-Walsh for her continued commitment to the residents of Newfoundland and Labrador. Minister Osborne brings a wealth of experience and I am confident he will approach his new acting roles with the same level of commitment and professionalism that he has continuously demonstrated.”

When speaking to reporters later on Saturday, Ball would not discuss the specifics of the investigation.

Tim Buckle, who retired from the RNC as a staff sergeant, alleged on Twitter overnight that the issue is related to recommendations for RNC promotions that have to go through cabinet. 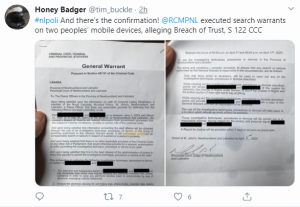 Buckle is a former president of the RNC Association. He told NTV News he constantly gets information from members about morale in the police force.

The RCMP confirmed Saturday it is dealing with the issue after it was first raised by CBC host Anthony Germain during the daily COVID-19 briefing.

Germain asked about a search warrant being executed against a provincial cabinet minister for unproven allegations of breaching cabinet confidentiality. A government communications person cut off the question because it was not related to the COVID-19 pandemic, but Ball did say “we do not have a cabinet crisis.”

An RCMP spokesperson confirmed to NTV News that “this is a matter being dealt with by the RCMP. No other comment will be provided at this time.”