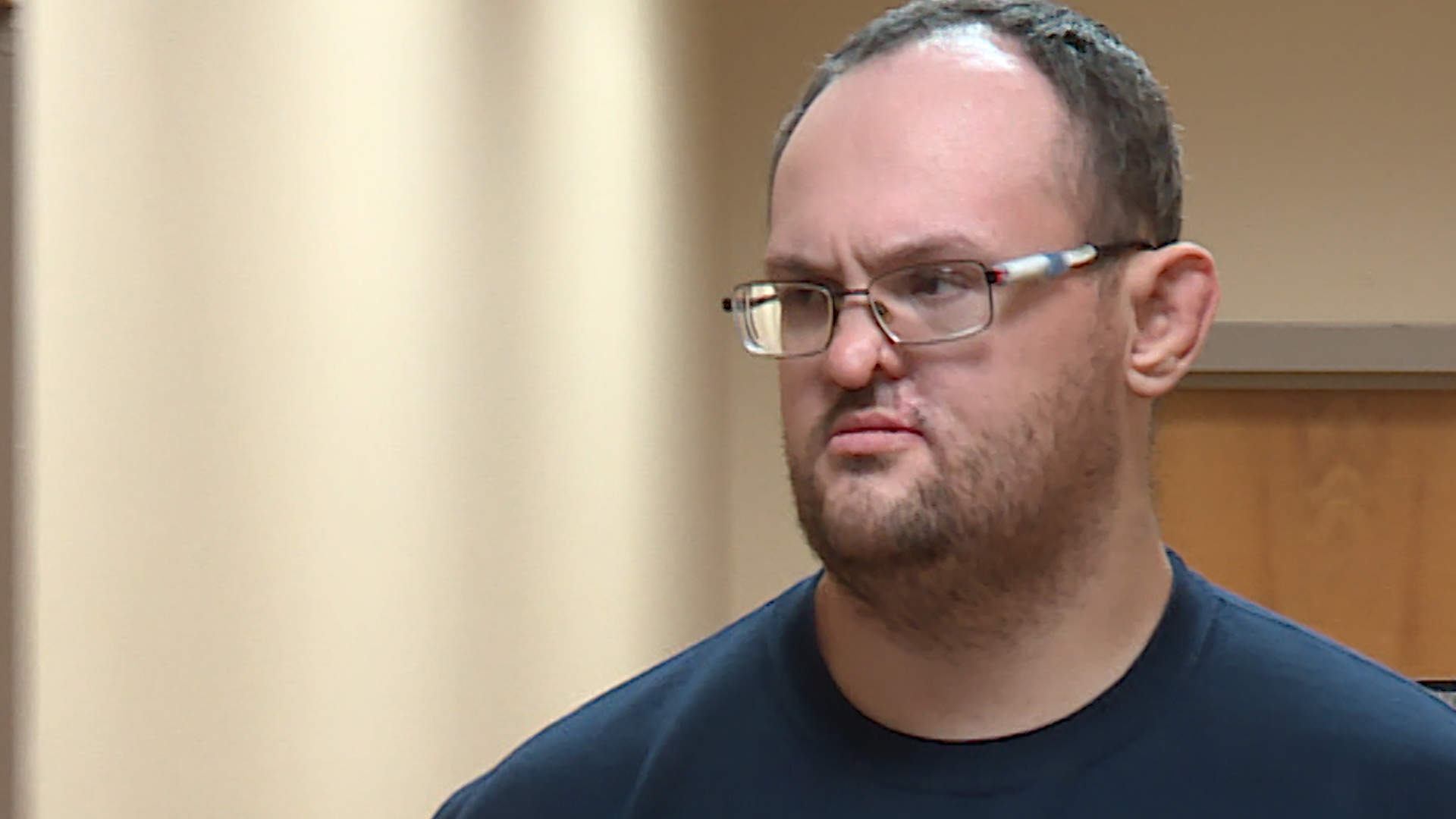 Just days after being released from prison, Matthew Twyne is back in custody after being arrested from breaching conditions imposed on him by the court. 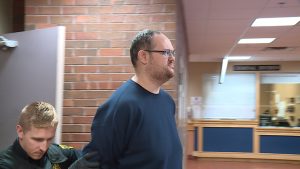 Convicted in 2017 after he exposed himself to teenagers at a St. Johns dance studio, he was released last week. It was his sixth conviction for similar offences. Prior to complete his sentence, he was released on parole several times. Every time, Twyne breached his conditions and parole was revoked. Twyne has a long history of sexual offences, is deemed a very high risk to re-offend and police feared that he would victimize more young girls if he was released without conditions.

They went to court to have conditions imposed on him. Over the weekend, he was arrested from breaching those conditions. He remains in custody pending a bail hearing in the morning.