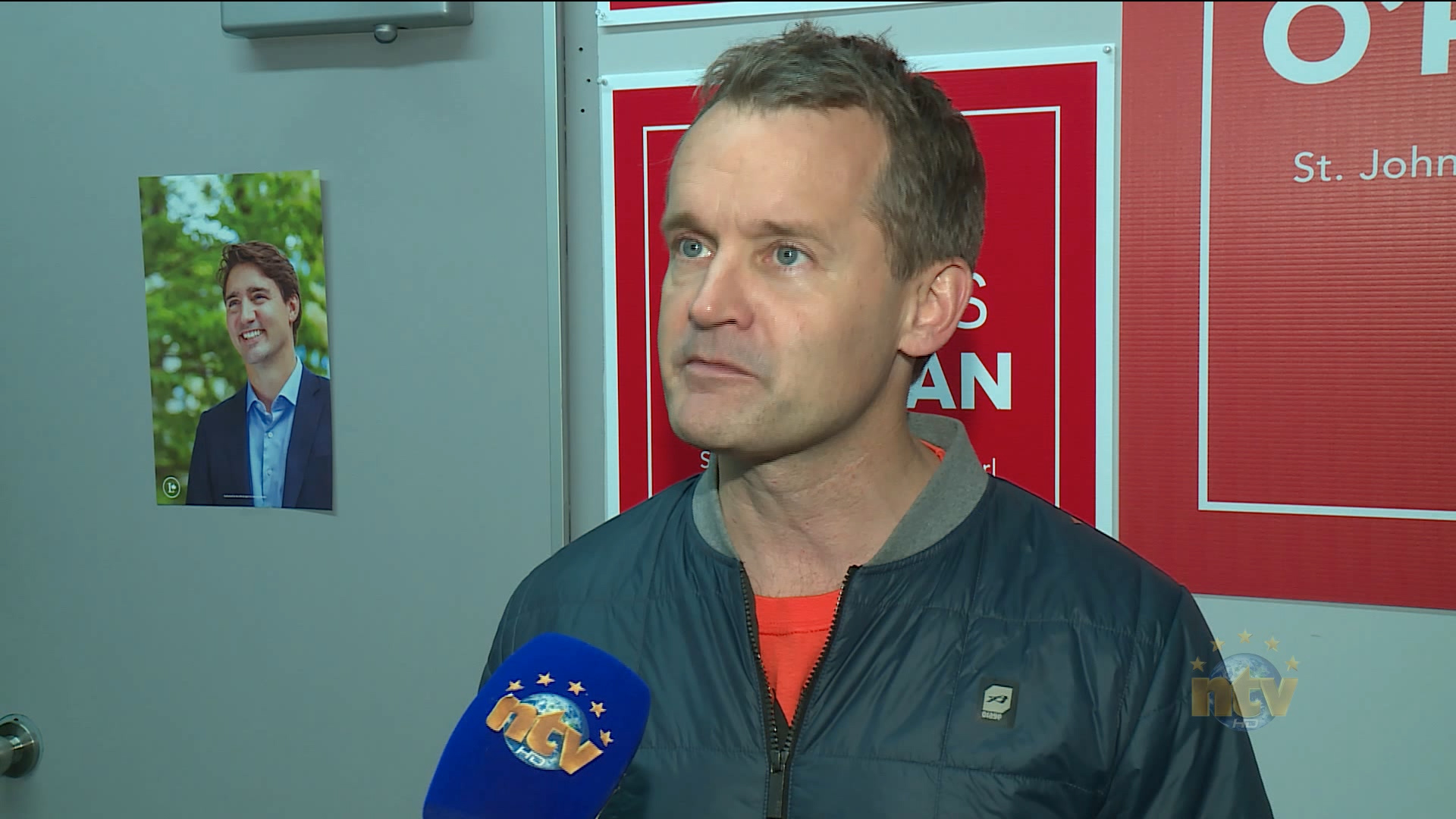 Seamus O’Regan has been re-elected as the Member of Parliament for St. John’s South-Mount Pearl

O’Regan was first elected to represent his hometown in the riding of St. John’s South – Mount Pearl in 2015.

O'Regan thanks his family and his husband. He says his dad, who had a health issue, is getting better and "saucier". #nlpoli pic.twitter.com/aFZ1ejXzDE