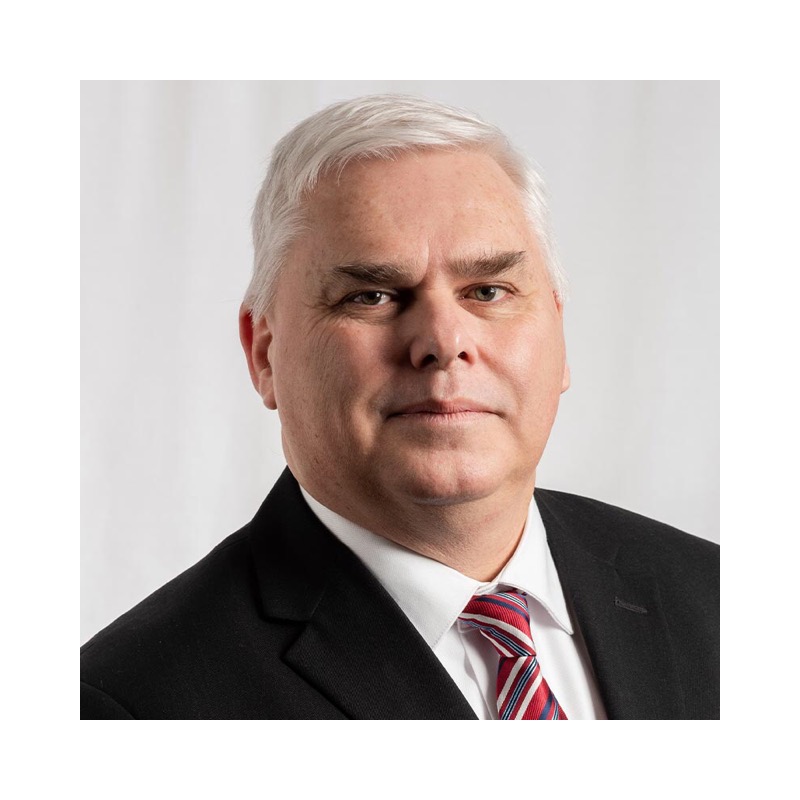 Scott Reid and Perry Trimper were the only two candidates for Speaker of the House.

Trimper resigned as speaker when he was appointed to cabinet in September, then resigned from cabinet a week later after the Innu Nation released a voicemail in which Trimper accused Innu of playing the “race card.” Trimper apologized for the voicemail.