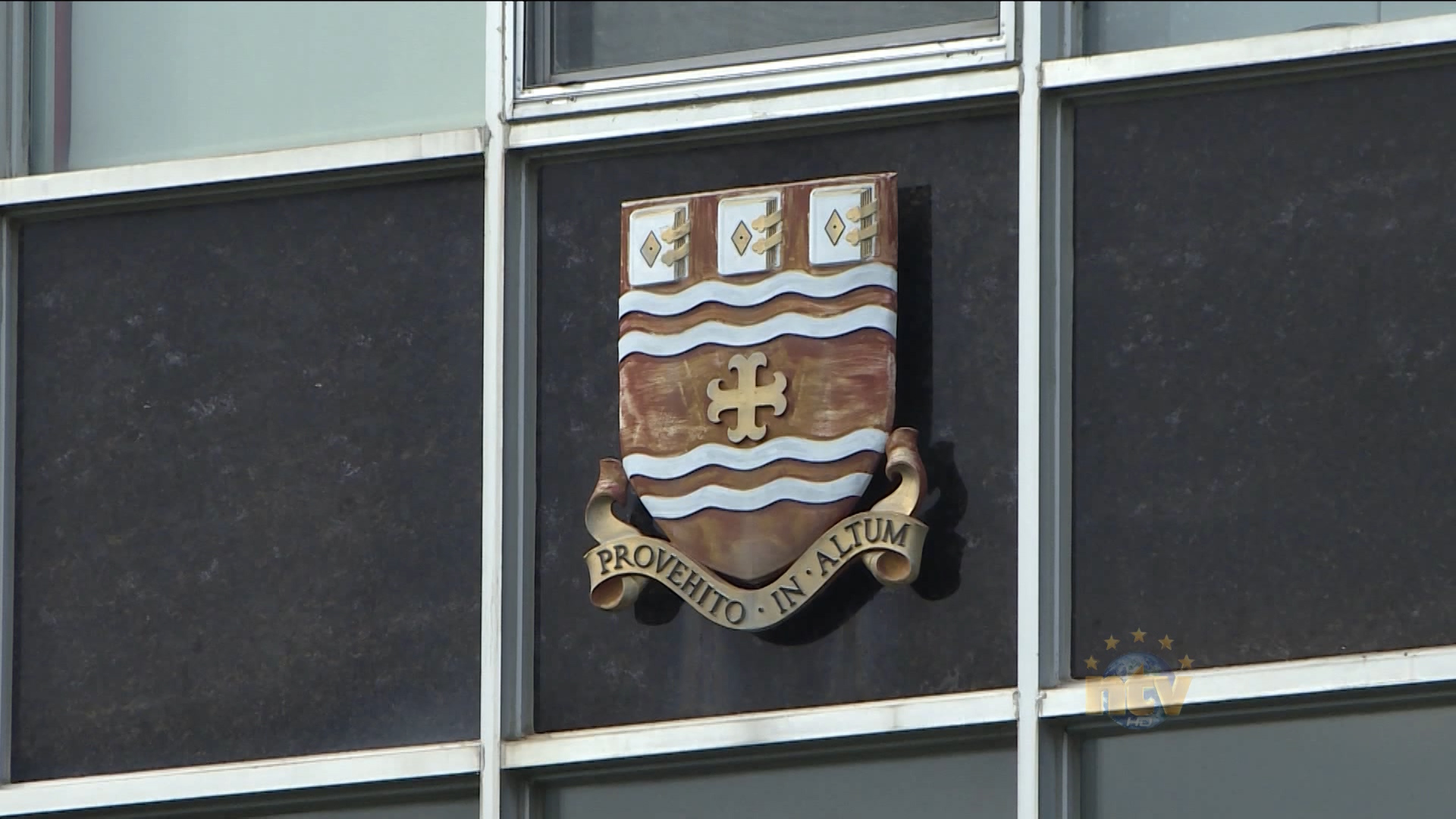 The N.L. English School District has already cancelled Monday’s classes at schools on the Avalon and Bonavista peninsulas.

The district announced Saturday that schools in those regions will be closed for the entire day Monday because of various states of emergency.

The full list of school closures can be found online at https://www.nlesd.ca/schools/statusreport/index.jsp.

Provincial government offices in the St. John’s metro region will also remain closed on Monday, and Memorial University announced that the St. John’s, Signal Hill and Marine Institute campuses will also be closed.