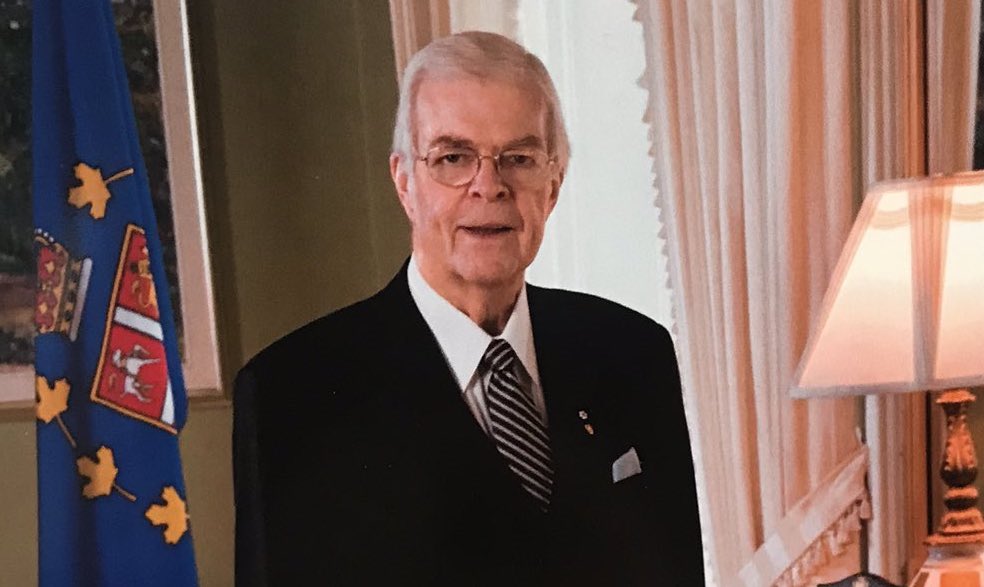 Hundreds of people paid their final respects to John Crosbie this afternoon, as funeral proceedings were held at the Anglican Cathedral in St. John’s. 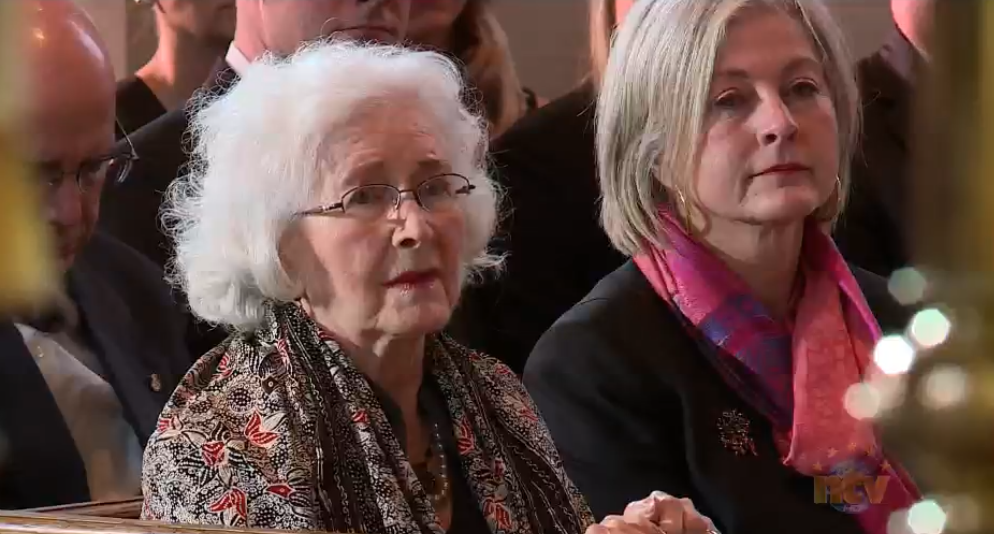 John Crosbie died last week at the age of 88.