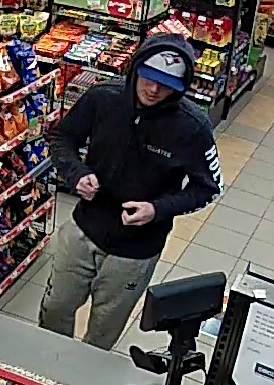 Police are requesting the public’s help in identifying an armed robbery suspect. Tuesday morning shortly before 6:00am, RNC Patrol Officers, along with Police Dog Services and Forensic Identification Services responded to a report of an armed robbery at the Ultramar on Freshwater Road. A man described as 6’0″ tall with blue eyes and wearing a black hoodie, Blue Jays hat, and light jogging pants entered with an undisclosed weapon, demanded cash, and fled. There were no injuries.

The investigation is ongoing and the RNC is asking anyone with information to contact them or Crime Stoppers. 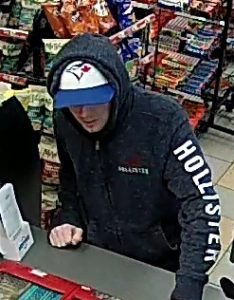