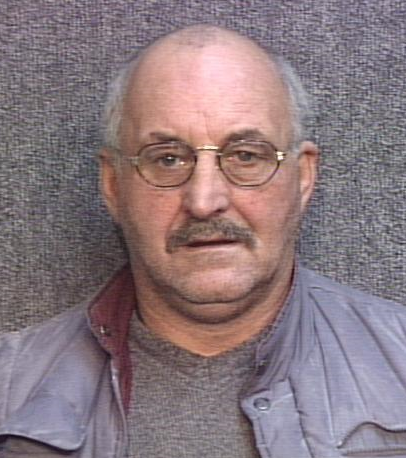 The RNC is seeking the public’s assistance in locating missing 62-year old Cecil Hedderson. He was last seen in the Corner Brook area on June 25th. Hedderson previously resided in St. John’s, where he frequented the downtown area. He is described as 5’7″ with a medium build, bald with short grey hair on the sides, often wearing a hat. The RNC has concerns for his well-being and anyone with information on his whereabouts is asked to contact RNC or Crime Stoppers.