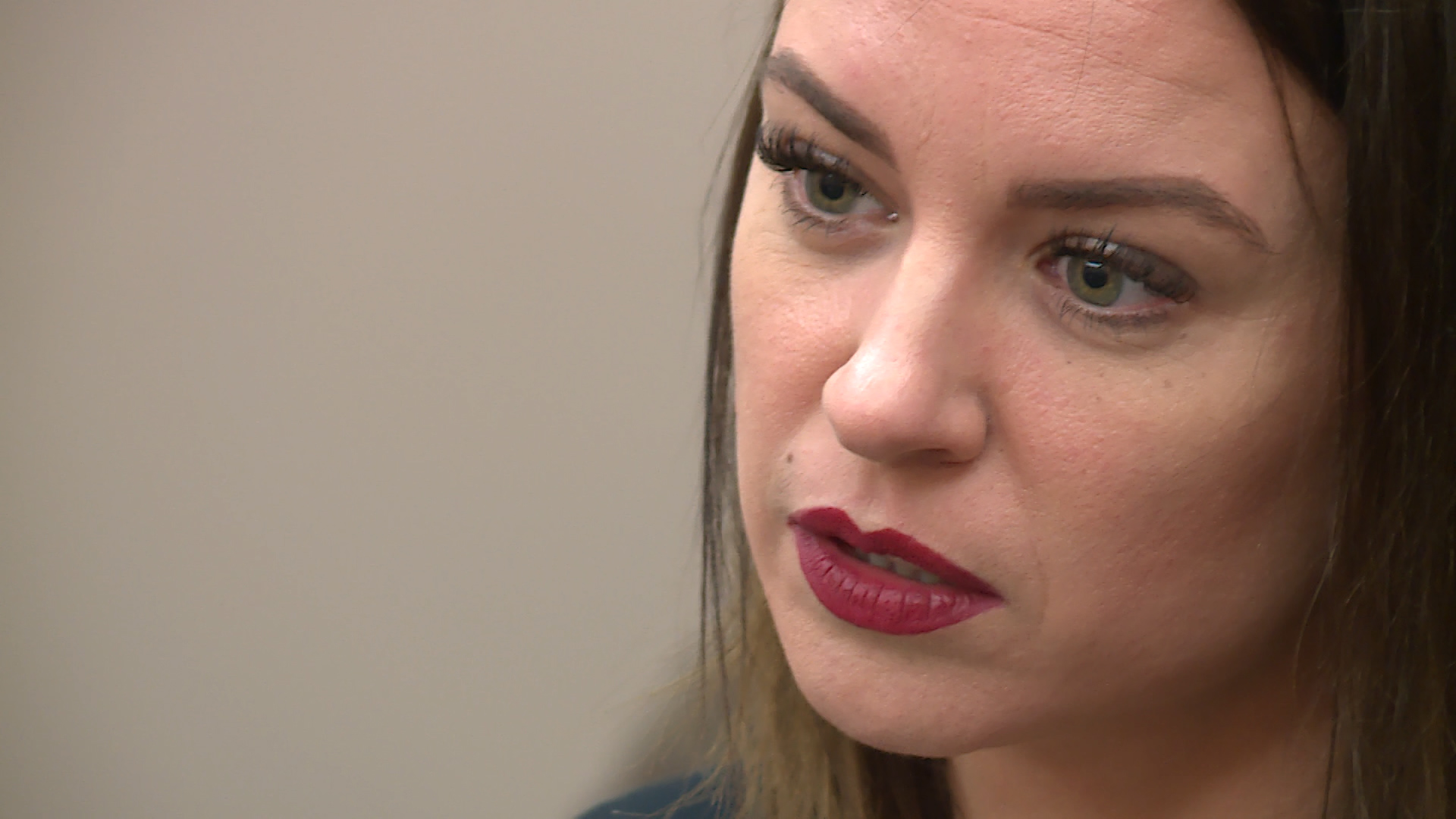 The trial of an RNC crime analyst, accused of accessing people’s files when she wasn’t supposed to, began in St. John’s this morning. 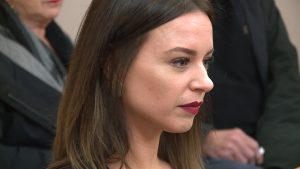 Susan Hewitt, 37, is charged with three counts under the Access to Information Act. She worked with the RNC’s Criminal Investigation Division (CID), reviewing crimes. Police launched an investigation into her activity after a man came forward alleging she improperly accessed his files and those of two others. A computer audit revealed that Hewitt accessed files belonging to the three during the latter part of 2016 through 2017. 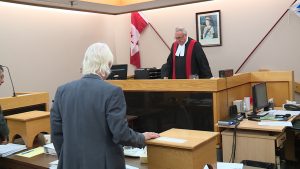 he trial came to an abrupt halt when it was determined additional witnesses had to be called. The trial will resume in the New Year.