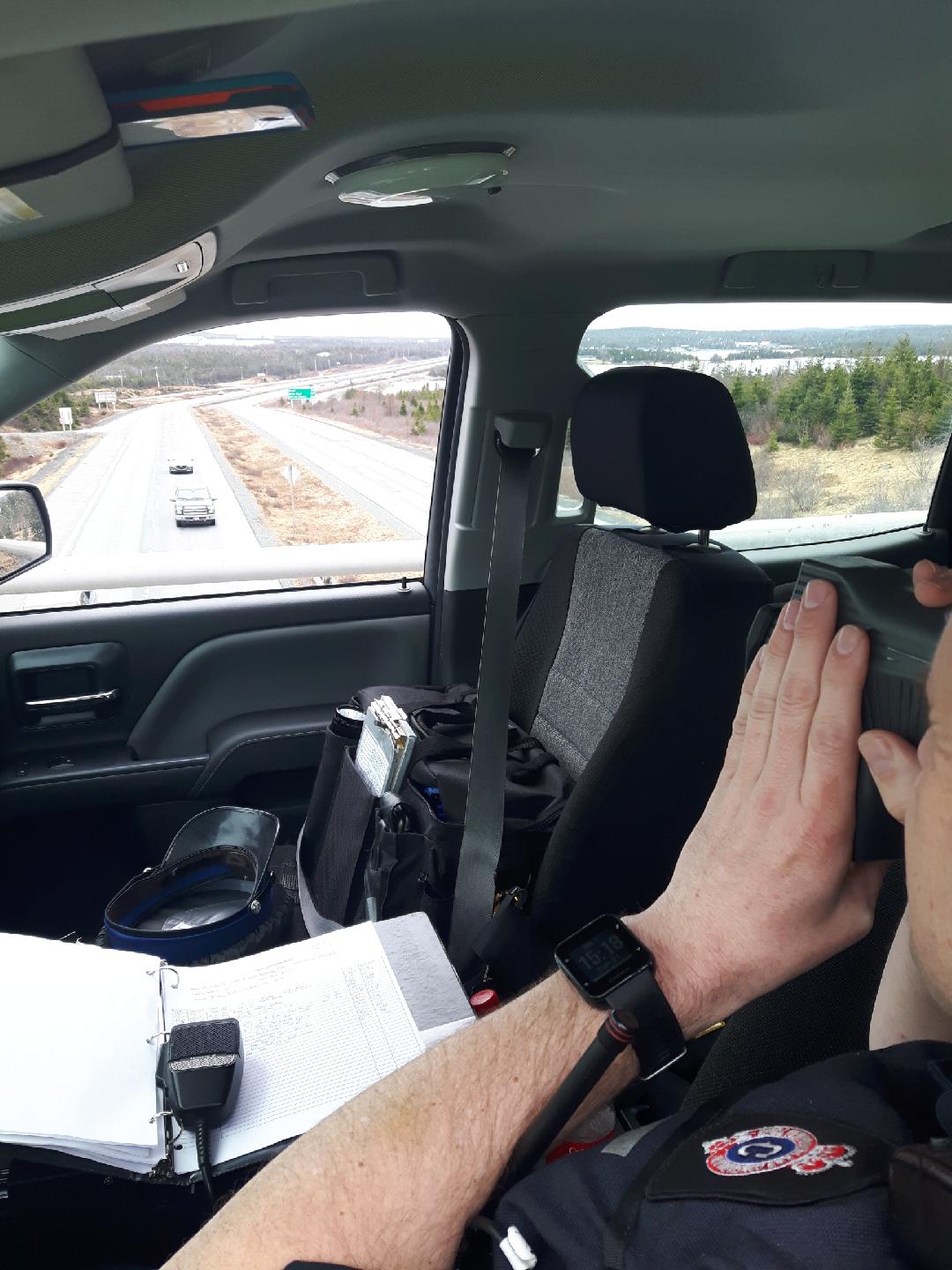 Over the Easter long weekend, members of the RNC and RCMP teamed up to monitor our roadways. Sunday, April 21st, officers were set up along the TCH at Paddy’s Pond. There, thirty-three tickets were issued over a short period of time. On Monday, April 22nd, officers positioned on Peacekeeper’s Way near Seal Cove handed out another eighteen tickets and police set up on the TCH by Middle Gull Pond ticketed thirty-two more drivers.