NTV is bringing the party to you tonight.
There will be fireworks, incredible music and dancing and, of course, the famous midnight hometown ticker showcasing every little town throughout Newfoundland and Labrador.

“It’s a part you will not want to miss,” says Danielle Butt, co-host of the 90-minute NTV special New Year’s Eve program. “We can’t wait to ring in the New Year with all of you.” 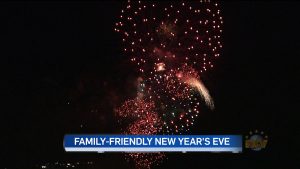 reworks go off at 8 p.m. at Quidi Vidi Lake, NTV will be bringing bringing them to you as the clock strikes midnight to ring in a new decade.

The party starts much earlier on NTV. Butt, along with Shelly Neville and Peter Halley, host a 90-minute special, beginning at 11 o’clock. There will also be a live performance by the talented team from Spirit of Newfoundland. 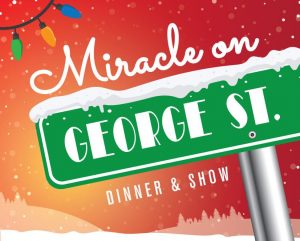 OZFM will provide a DJ with music from 7-8 PM at Quidi Vidi Lake while people are gathering to watch the fireworks. That event will be hosted by OZ FM’s Stephanie O’Brien. “We want to create an evening for the whole family and we’re looking forward to a fun night,” says Butt, host of OZ FM’s Jigs and Reels as well as NTV’s weekly feature, Made Right Here.

Spirit of Newfoundland live band providing music and countdown to midnight, as well as the big fireworks show and, of course, the traditional community name crawl.