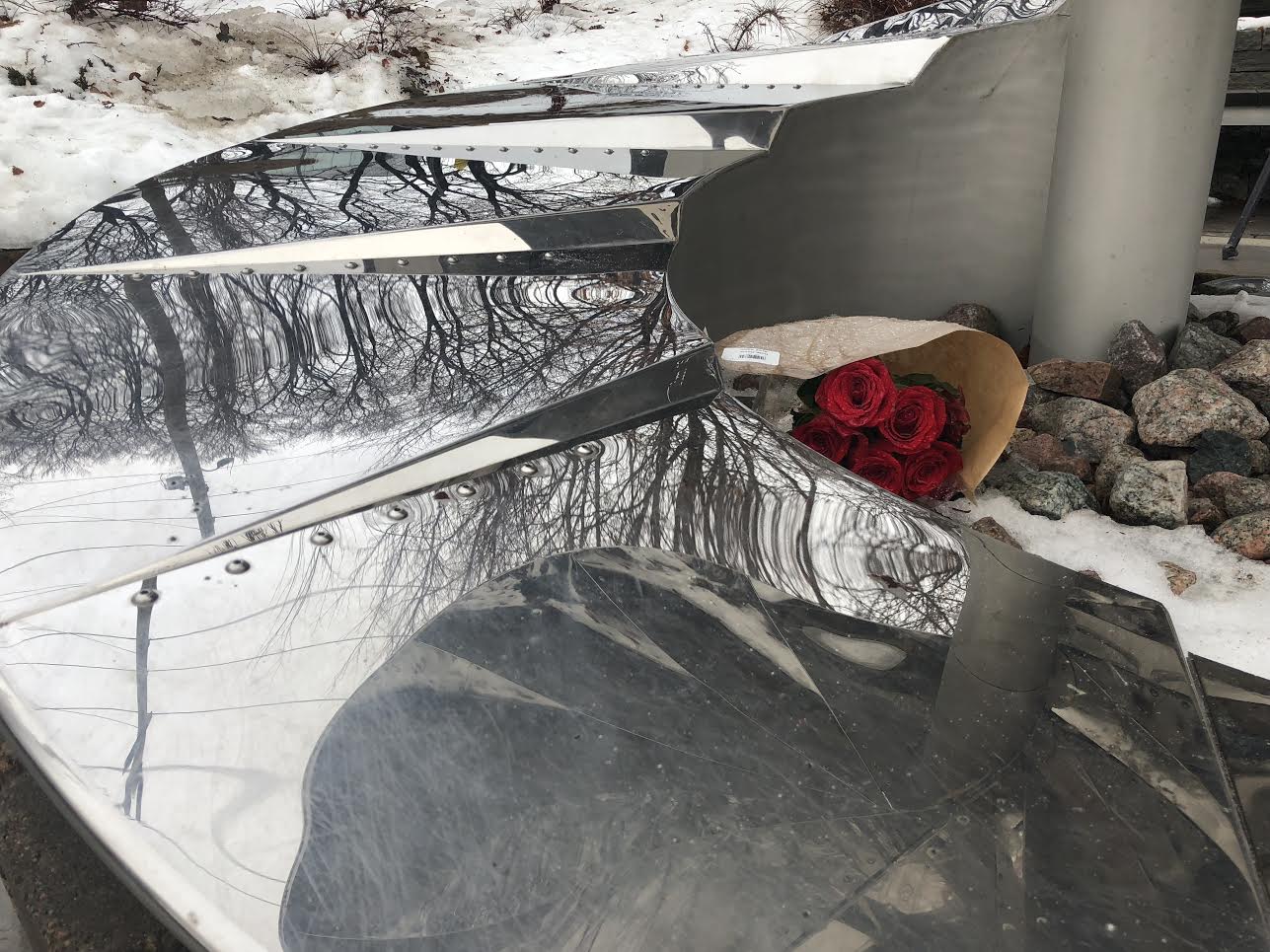 It’s been 10 years since Cougar Flight 491 crashed offshore Newfoundland, and today people across the province will gather to pay tribute.

Each year since the tragedy people gather around a memorial statue by Quidi Vidi Lake in St. John’s, which pays tribute to the workers who lost their lives on March 12, 2009.

The statue also commemorates six men who lost their lives over 30 years ago in a helicopter crash in Placentia Bay. 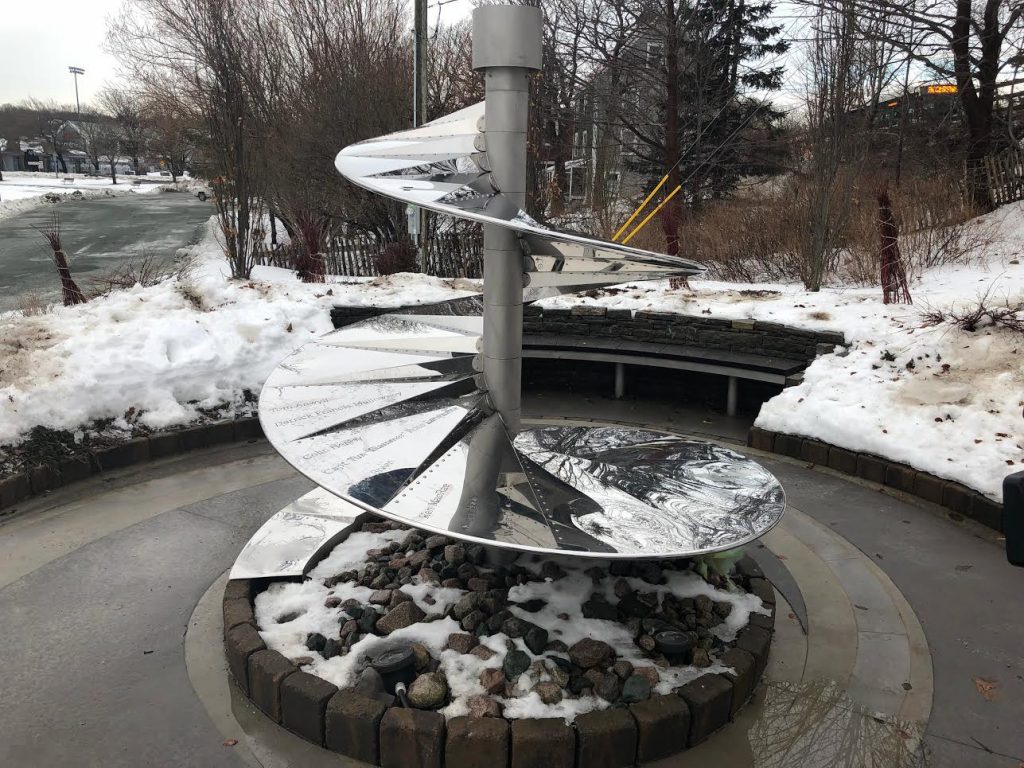