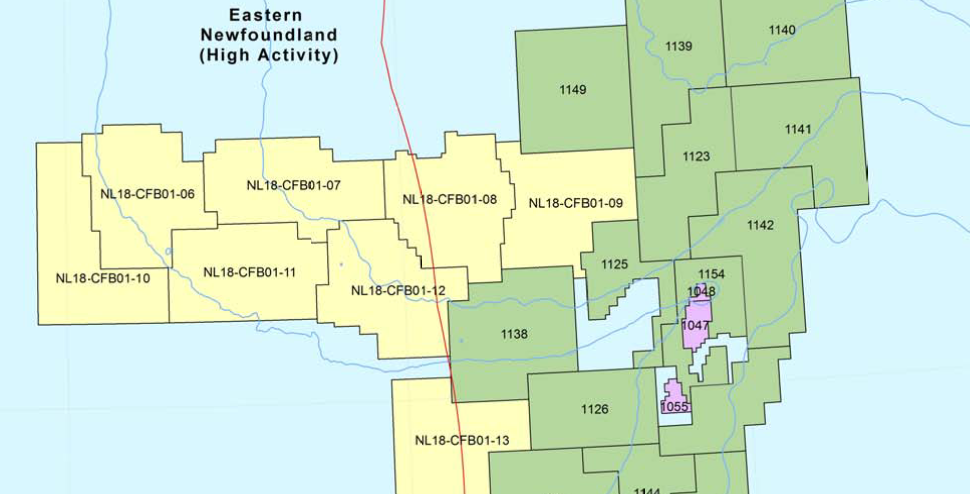 A total of $1.38 billion in bids, along with a record single bid of $621 million received from BHP Billiton Petroleum, were received in the recent calls for bids in the Eastern Newfoundland Region and Jeanne d’Arc Regions, both located in the Canada-Newfoundland and Labrador Offshore Area.

Premier Dwight Ball and Natural Resources Minister Siobhan Coady made the announcement yesterday, saying that this is evidence that the Advance 2030 plan is attracting investment and growing activity in the Newfoundland and Labrador oil and gas industry.