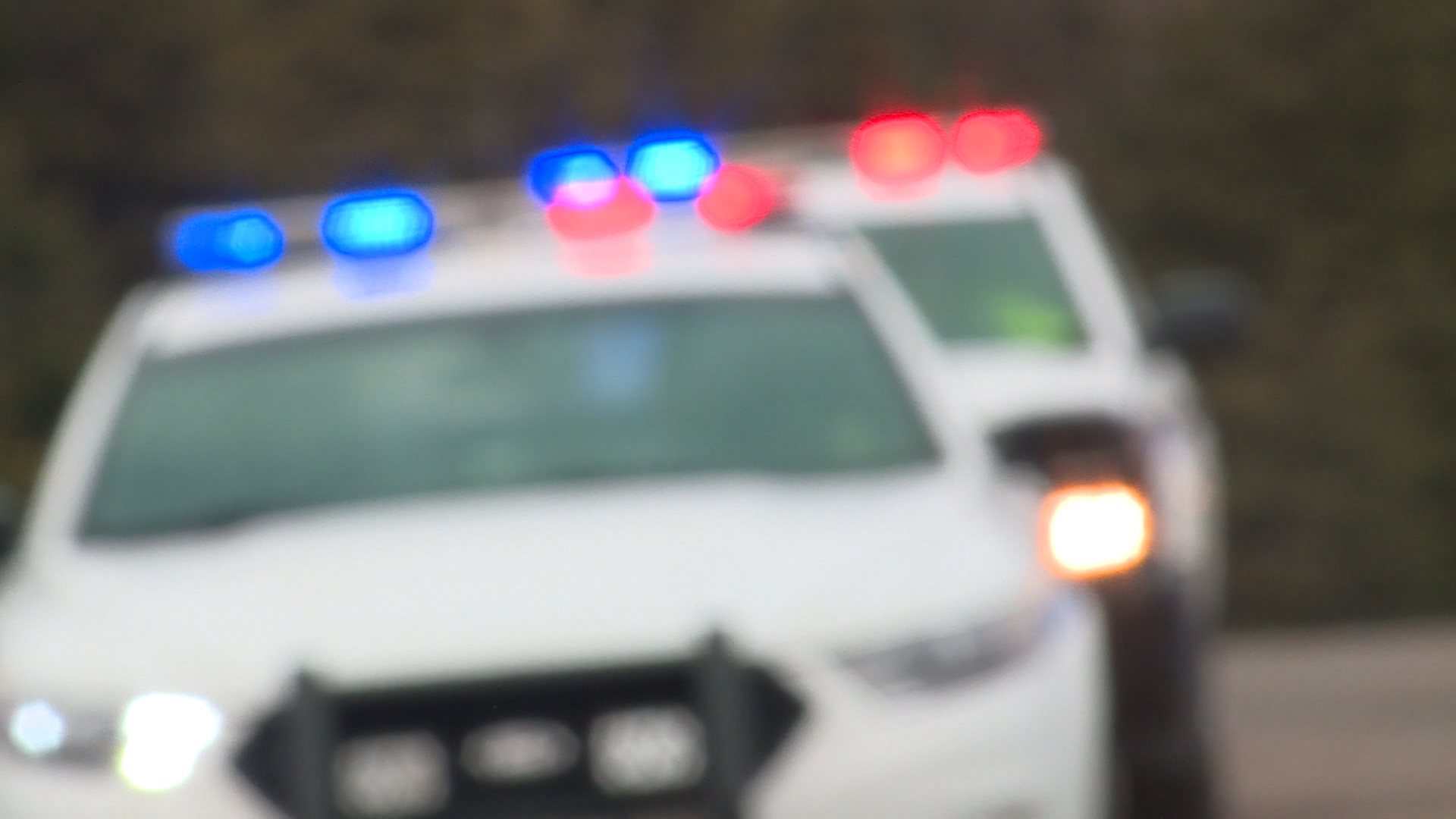 The RCMP has released their numbers from last weekend operation that targeted dangerous and distracted driving in the province. 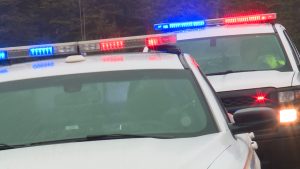 Between Oct. 11-14, police say they checked approximately 2,600 vehicles and issued 642 tickets. The largest number of infractions, nearly 500 was related to speeding and aggressive driving. Numbers also showed that some people still don’t put on their seat belts, or put down the phone when they are on the road. About a dozen people received tickets for each of the two offenses. 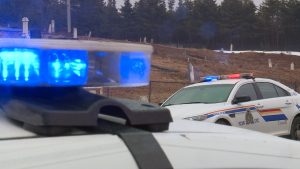