The popular longtime running cartoon The Simpsons is under fire from people in this province for its depiction of Newfoundland and Labrador and its culture – as well as the seal hunt.

In last nights episode scenes took place in Canada – with many stereotypes playing out, including poking fun at the Prime Minister, but it was the ‘stupid Newfie’ comment that has caused upset.

At least The Simpsons settled once and for all whether "Newfie" is some term of endearment for a pet or a slur.

As a "Stupid Newfie" who has watched the Simpsons for the last 30 years, I have never taken such instant offense at a joke.

Five years ago Simpsons co-creator Sam Simon came to Newfoundland and Labrador with celebrity Pamela Anderson, with a check for once million dollars offering to buy out the seal hunt forever. 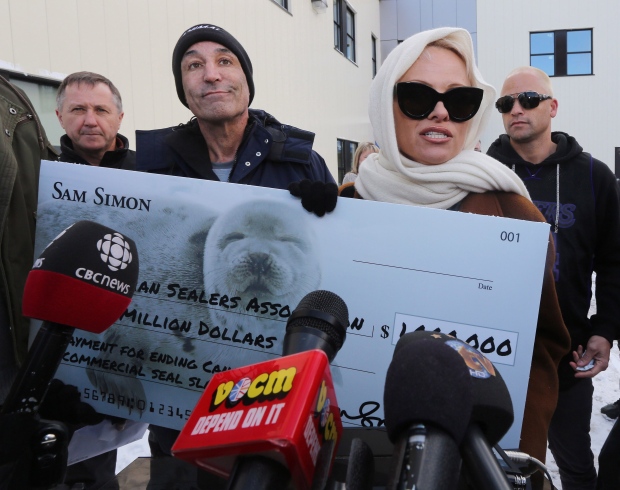