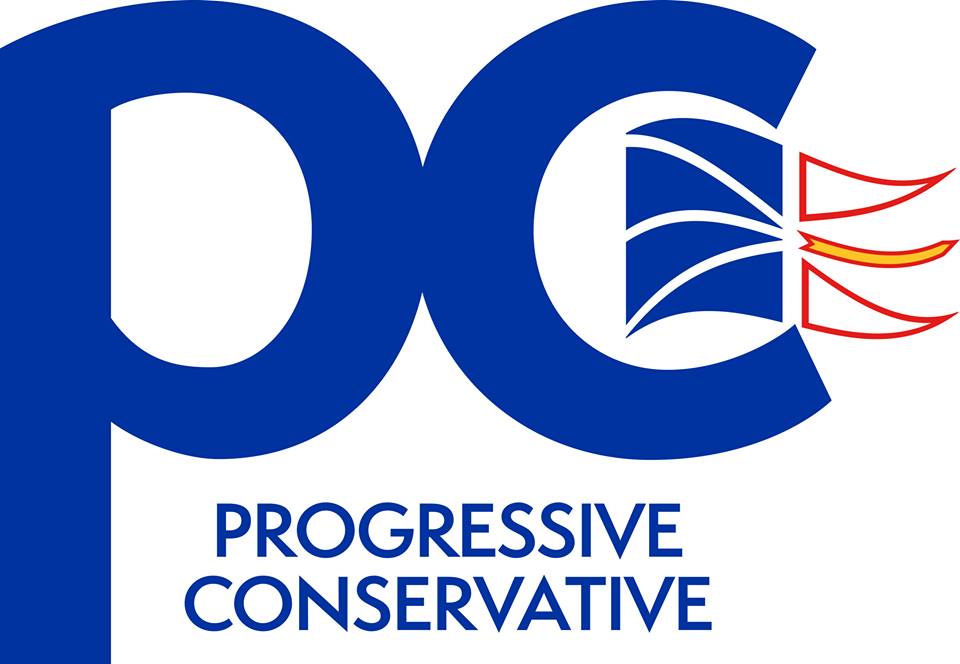 Graydon Pelley announced he is resigning as the president of the PC Party, and is stepping away from the party all together.

Graydon Pelley just announced he is resigning as president of the PC Party and he is forming a new party called the NL Alliance. He says the PC Party is moving in a direction he cannot support. #nlpoli

In a statement released early Wednesday morning he said the party was moving in a direction that he could no longer support.

“As I listen to the people of the province I hear loud and clear the party system is no longer working for us. We need an alternative and we deserve better.”

Pelley announced that he will be forming a new party called NL Alliance.