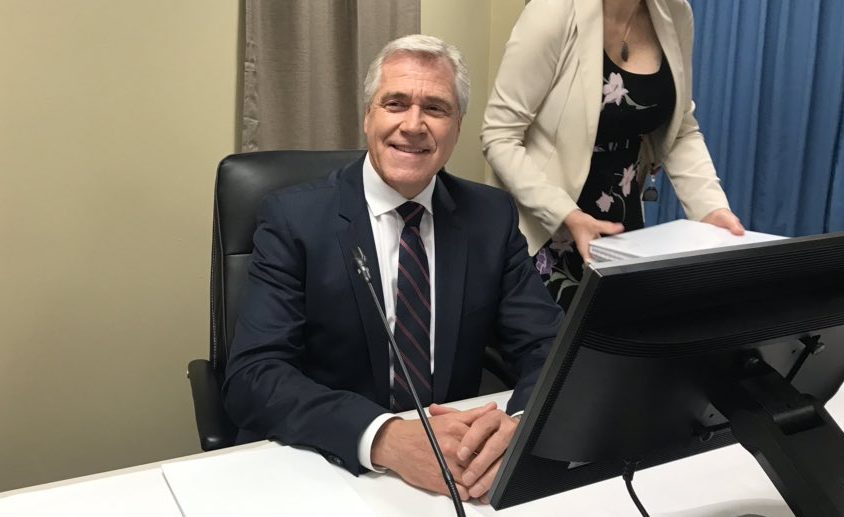 He faced questions from inquiry co-counsel Barry Learmonth about the government’s rate mitigation plan and its lack of action on methylmercury. An independent expert advisory panel had recommended wetland capping last year as one option to mitigate methylmercury contaminating the food supply downstream. But Ball testified that Nalcor told the government in January the window had closed for capping the wetlands “pre-impoundment.” Ball said he was surprised and frustrated to learn that the window had closed, and settlement talks with indigenous groups are expected to start next week.

Ball is the last witness scheduled to appear in Phase 2 of the inquiry, which is looking at cost overruns at the project after it was sanctioned in 2012.