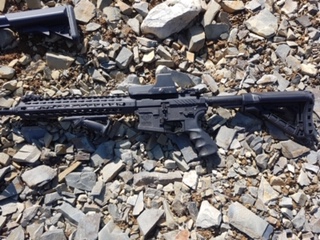 Saturday afternoon police in Harbour Grace received a report that more than a half dozen young men – wearing what appeared to be body armour and armed with guns – were seen in the area. Moments later, a second call was received reporting that there were multiple shots fired from the area where the males were last seen.

Officers from Harbour Grace and Bay Roberts detachments responded. After a few intense moments, it was determined that the males, aged 15-18, were actually in possession of Airsoft guns. Police say these guns resembled real firearms, and could have been mistaken as such.

The RCMP cautions the public or parents who allow their children to use Airsoft, paint ball, or pellet guns which resemble firearms, in a public place. These toys have no visible markings or identifiable features to display that they are not firearms. They can easily be confused by the public and police as being real firearms and can cause people to be on high alert.