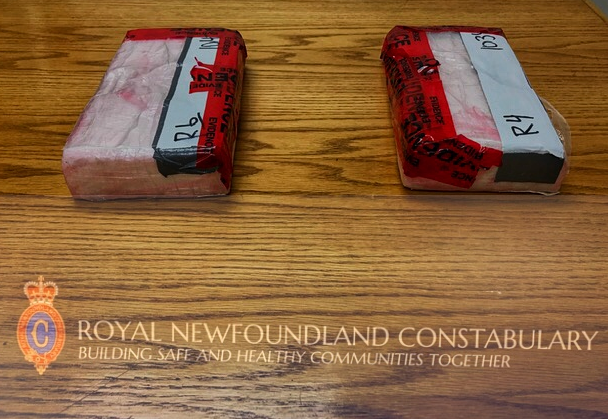 Police in St. John’s have made a drug seizure and arrests as part of Operation Requiem.

On Sept. 28, the RNC Drug Investigation Unit (DIU) seized two kilograms of cocaine from a residence in the centre of St. John’s. On Friday, shortly before noon, a 28-year-old man was charged and held to appear in provincial court.

A 32-year-old man was arrested at the scene back in September, but was released for further investigation. Charges are pending on that arrest.