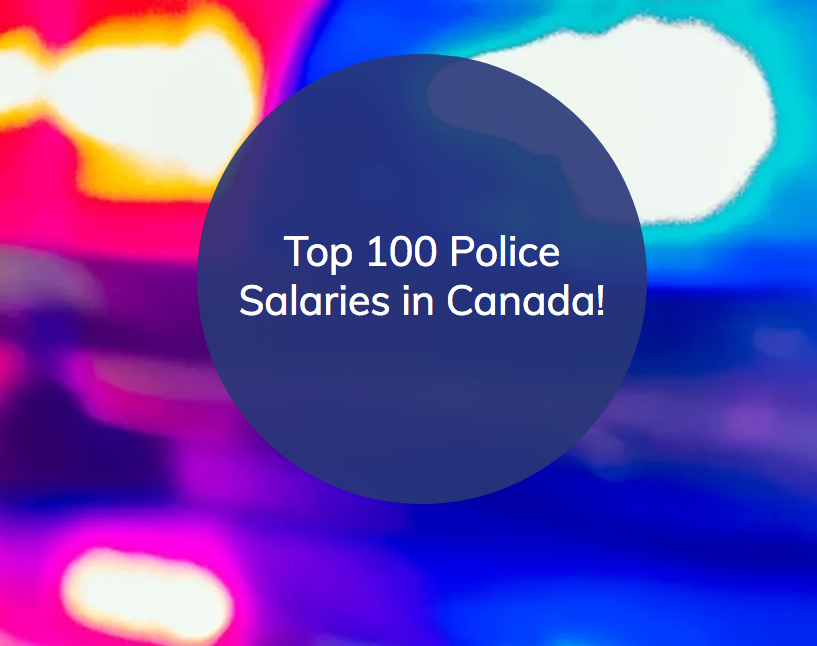 The province’s two police forces are near the bottom of the list of the top 100 paid officers in the country.

The list was compiled by The Repository to help officers with negotiations. It looked at how much typical officers with three to five years’ experience were paid at 100 police departments across the country.

The top salary was in Regina. Its police service was among two dozen forces with constables receiving more than $100,000 per year. Way down the list was the RCMP at 94th place with a salary of $86,110. The RNC was in 95th place at $85,031. Salaries are a major issue in attracting new recruits and the retention of officers.