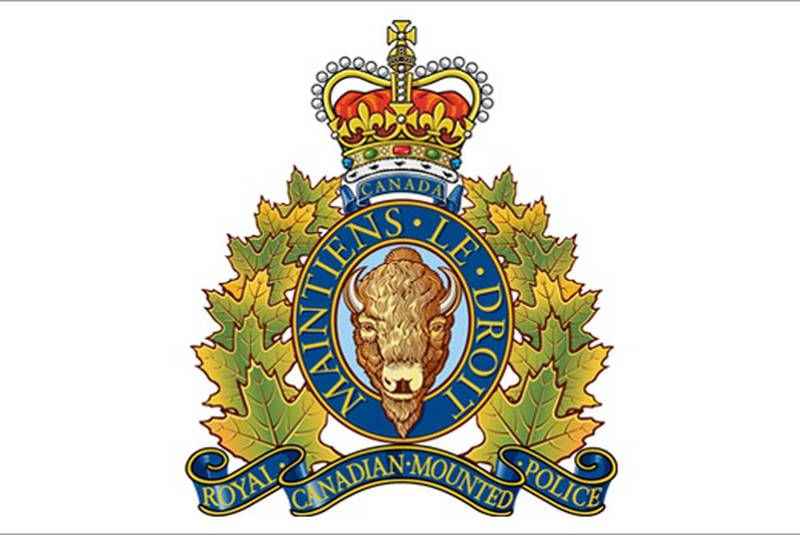 One of the service dogs, Axel, was tracking as a part of his training, when he began barking and headed towards the woods.

A 48-year-old man was found hiding in the woods who was wanted in relation to several thefts in the area. He was in possession of the stolen property when Axel tracked him down. The man was arrested and then released with a future court date.

Axel’s tracking exercise continued after the arrest, and he successfully located his toy the officers had hidden in the woods.