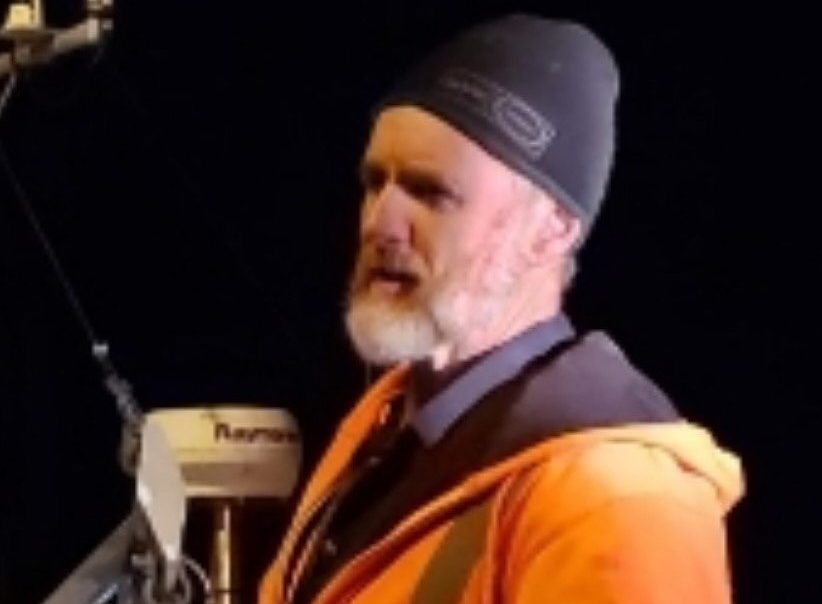 Police have confirmed the body found in the ocean near Witless Bay this week is that of missing man Loyola Hartery.

Hartery had last been seen leaving his Portugal Cove South home on an ATV last Friday, leading to a search over the weekend. His body was recovered Tuesday after it was found by a commercial vessel and identified in consultation with the chief medical examiner.