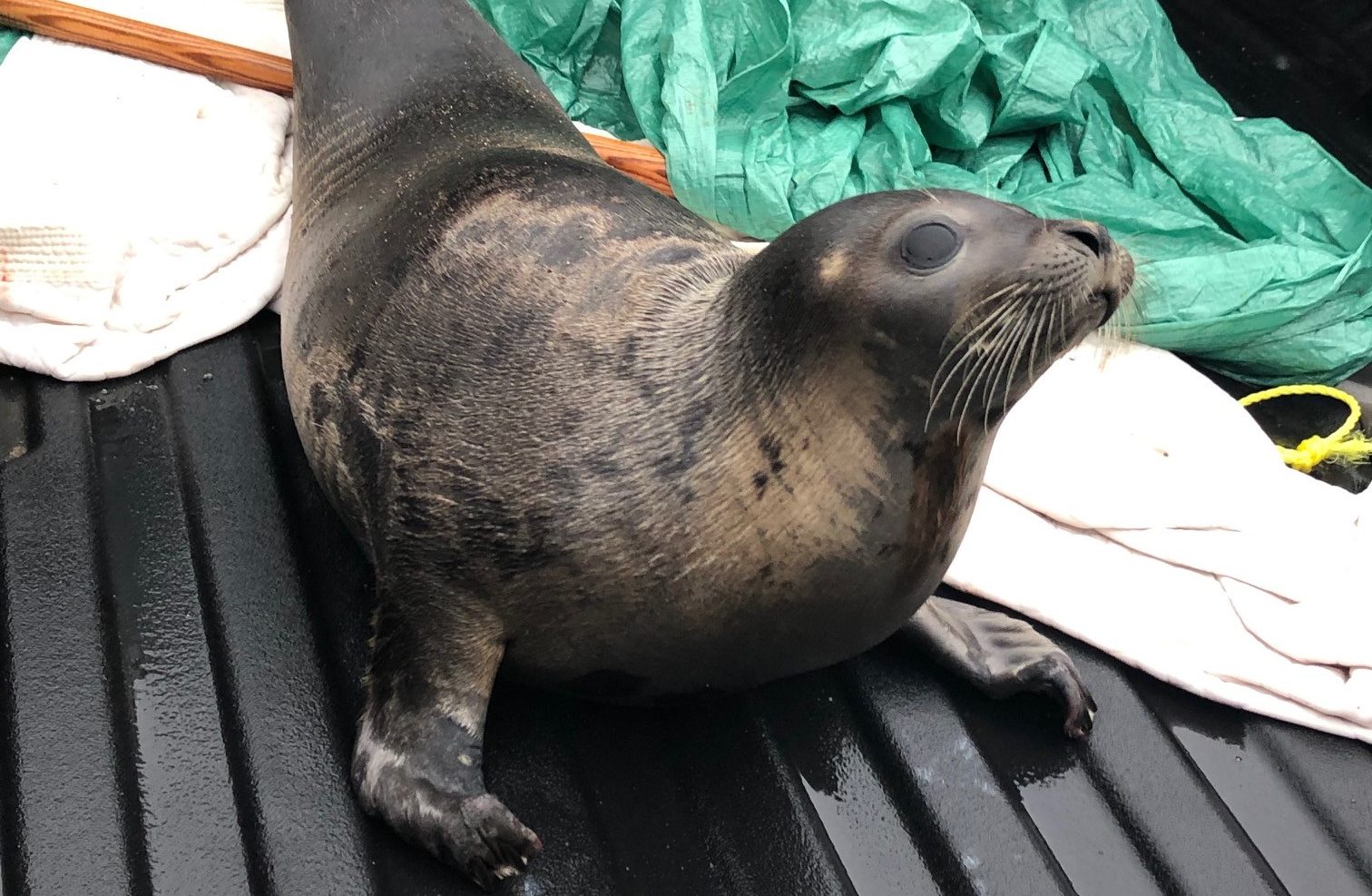 Police on the Burin Peninsula were called twice this weekend to rescue a seal.

The first call was on Jan. 5, when the seal was found near the front door of the Burin Peninsula Hospital. Police safely removed the seal and returned it to a nearby open area of water.

The next morning, the RCMP received another call reporting the seal was back on the road in the community of Burin Bay Arm. Officers put the seal in the back of a police truck and, with help from DFO, released it to a more isolated area of the Burin Peninsula.

The RCMP and DFO remind the public that it is illegal to disturb marine mammals. Even though the animals may appear to be friendly, it can be dangerous to approach or attempt to capture them without proper equipment.