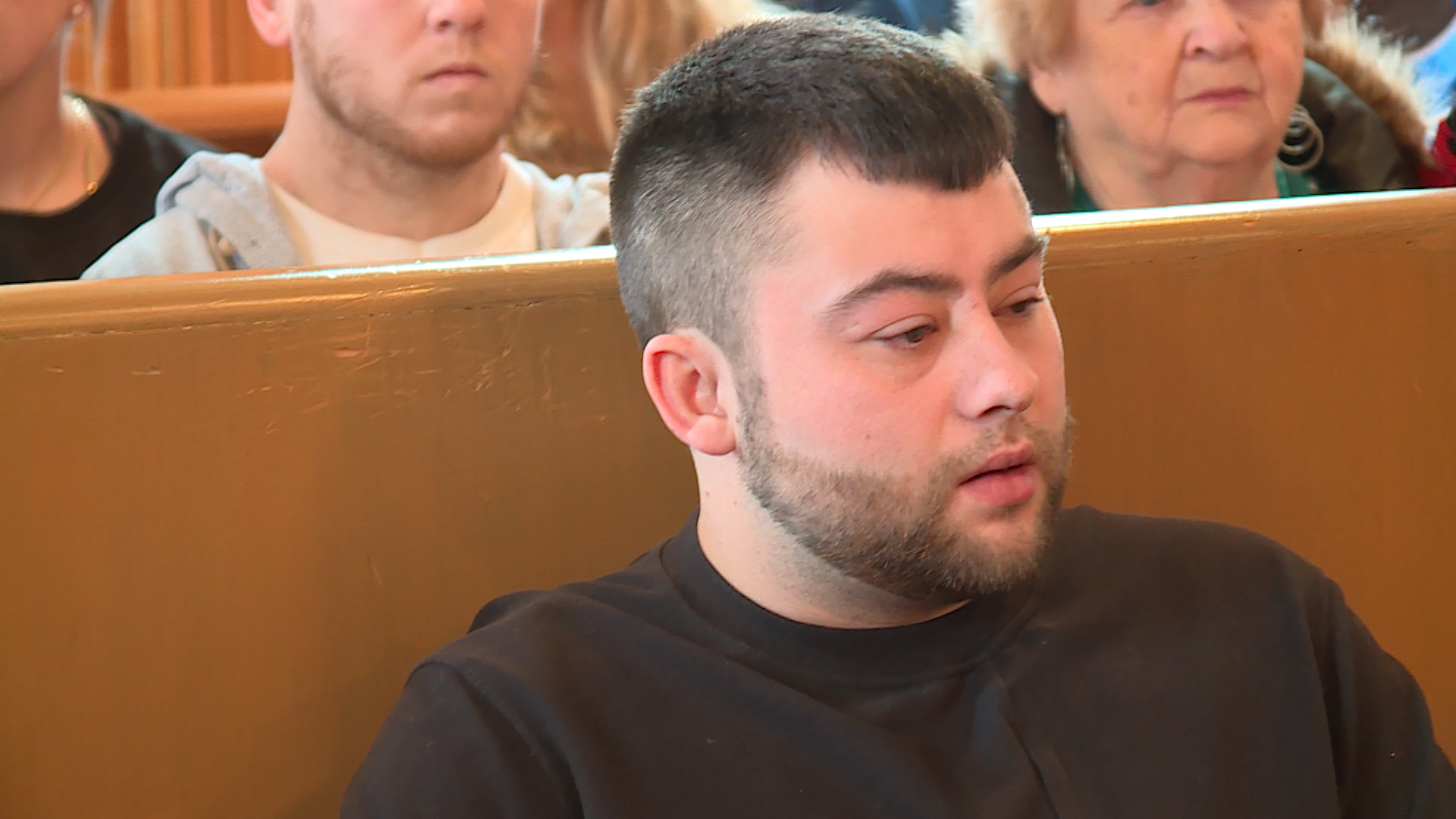 Brandon Quilty was driving 207 km/h on Blackhead Road where the posted speed limit is 80 km/h. 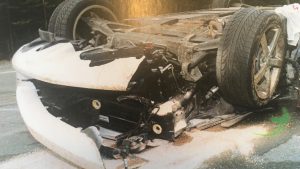 He lost control of the corvette he was driving, flying through the trees and vaulting off a cliff face – ejecting passenger Justin Murrin who died two days later from his injuries.

Quilty was convicted this morning of dangerous driving causing death. At the time his license had been suspended.

Murrin’s father was barbecuing lunch when his son got a call from Quilty that he wanted to take him for a quick drive to show off his new car. 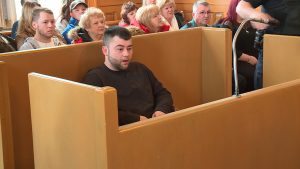 Murrin told his father he would be back before lunch. The next thing he remembers is hearing sirens passing his house and getting a call that his son had been in an accident. He said there is no longer joy or laughter in his family’s life.

Murrin’s mother, in tears, apologized to those who had to witness the accident that day and went on to thank first responders and told the court that people need to see what happened. Speed kills, she said.

A police investigation determined the car was traveling east on Blackhead Road in excess of 200 km/h. After striking the rock face, the vehicle continued for nearly a kilometer down the road. 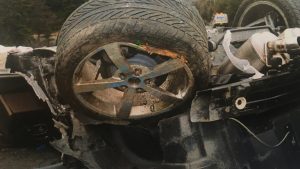 Murrin, the passenger, was not wearing his seat belt and was thrown from the vehicle.

Quilty was trapped inside and suffered head injuries from striking the road as the corvette roof collapsed into the passenger compartment. He has no memory of the crash.

The Crown seeks two to two and a half years behind bars and a five years driving prohibition. The Defense seeks two years plus a day to allow Quilty to avail of federal programming. The judge will sentence Quilty next Thursday.