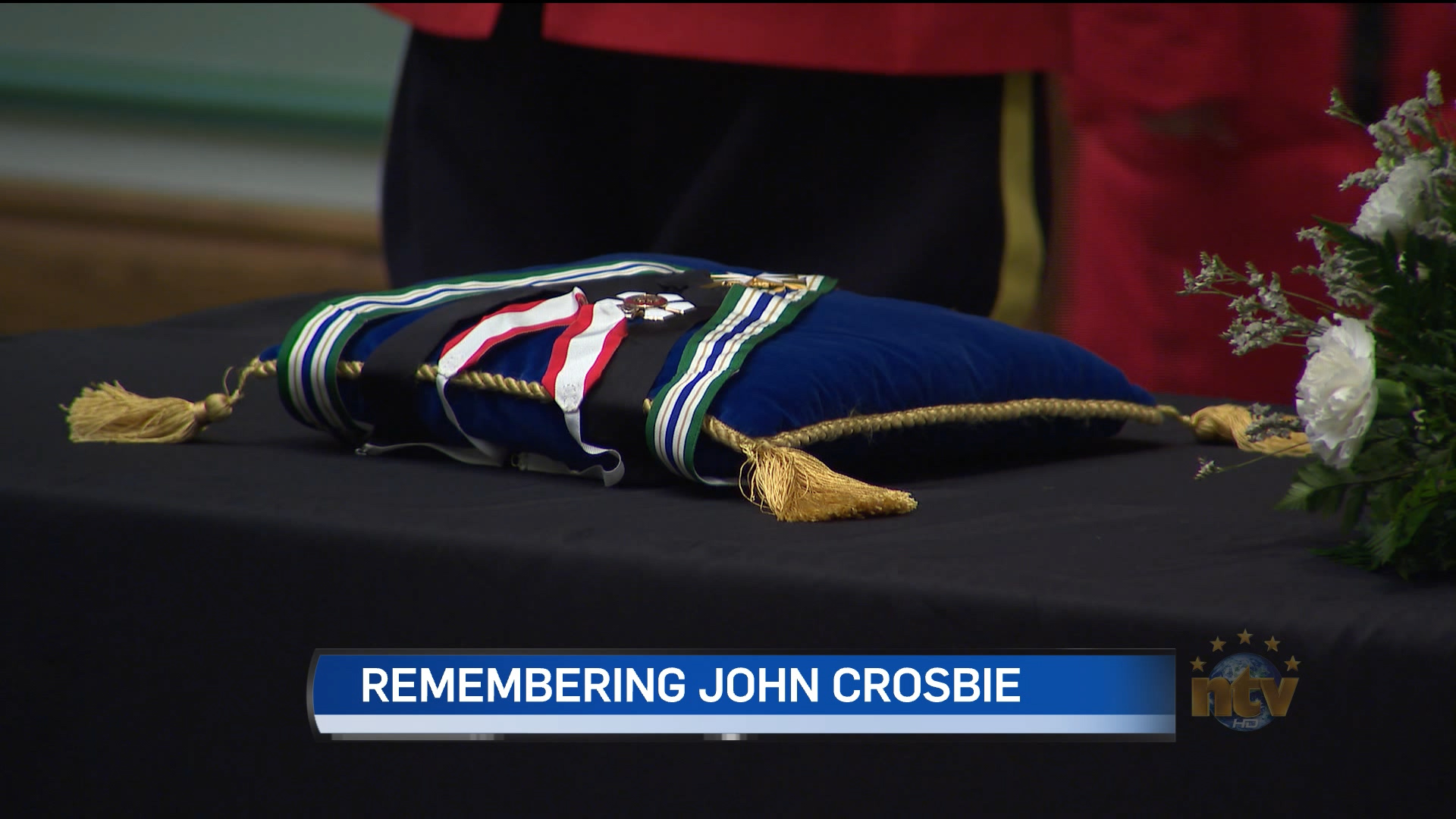 PAL Aerospace will conduct a flypast and “tip of the wing” at the Anglican Cathedral of St. John the Baptist at approximately 1:55 PM NST today.

“PAL Aerospace owes a significant debt of gratitude to The Honourable Mr. Crosbie for his steadfast belief that a homegrown, innovative company like ours would meet the federal government’s offshore surveillance requirements,” said Jake Trainor, CEO of PAL Aerospace. “His contribution to Newfoundland and Labrador and to Canada is immense and we are very proud to honour his memory today through this flypast.”

In a news release PAL Aerospace says during his time as the federal cabinet representative for Newfoundland and Labrador, Crosbie played a pivotal role in PAL securing its first federal government offshore surveillance contract.