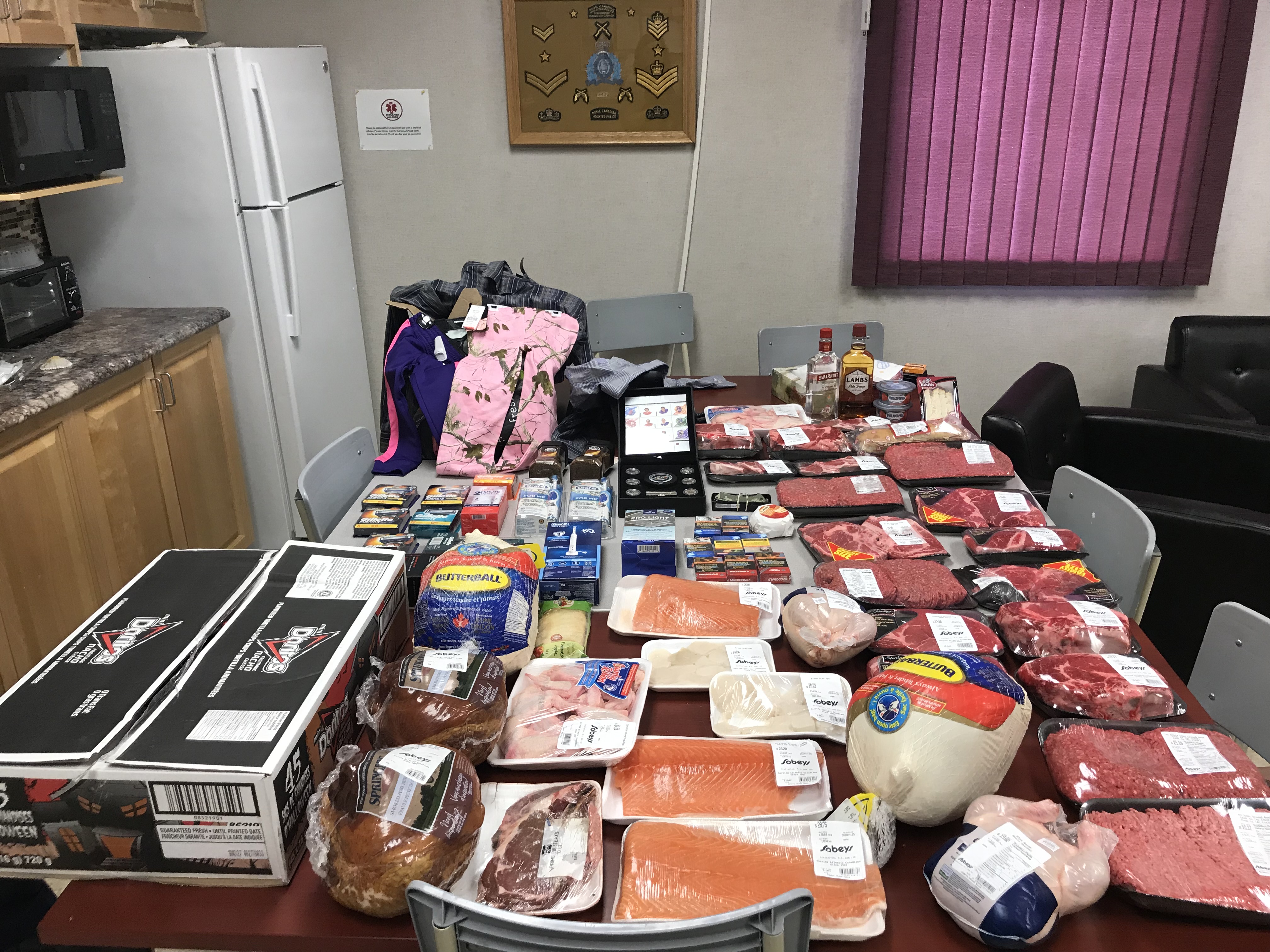 Gander RCMP stopped a vehicle on the Trans-Canada Highway where stolen meat, clothing, cigarettes and hygiene products were recovered.

A 27-year-old man and woman from Gander has been arrested and charged with theft as a result of the investigation. Both will appear in court at a later date, while the woman is charged with additional breaches and has remanded into custody.