A man and woman have been acquitted of charges stemming from a violent armed robbery last December at the Freshwater Road Irving. The sound of smashing glass was a shock for Jefferson Qu who only arrived in Canada from China 4-years earlier. He was working the night shift alone when the store he worked at was robbed. 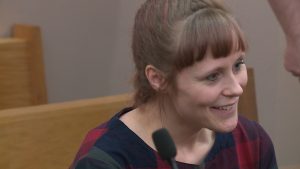 The judge says there was no doubt that 34-year-old Amanda Maher was the woman in the store, and held the door for the person who used the baseball bat to hold up the store but questions her involvement in the crime finding her not guilty, 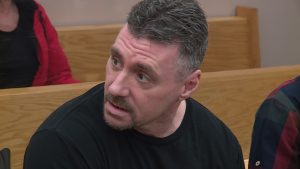 as for her co-accused 45-year-old James Glasco, the judge said the evidence against him is
circumstantial and while the crime was captured on video, he put little weight on the testimony of a police officer who said she could identify him from the video even though he was wearing a mask.