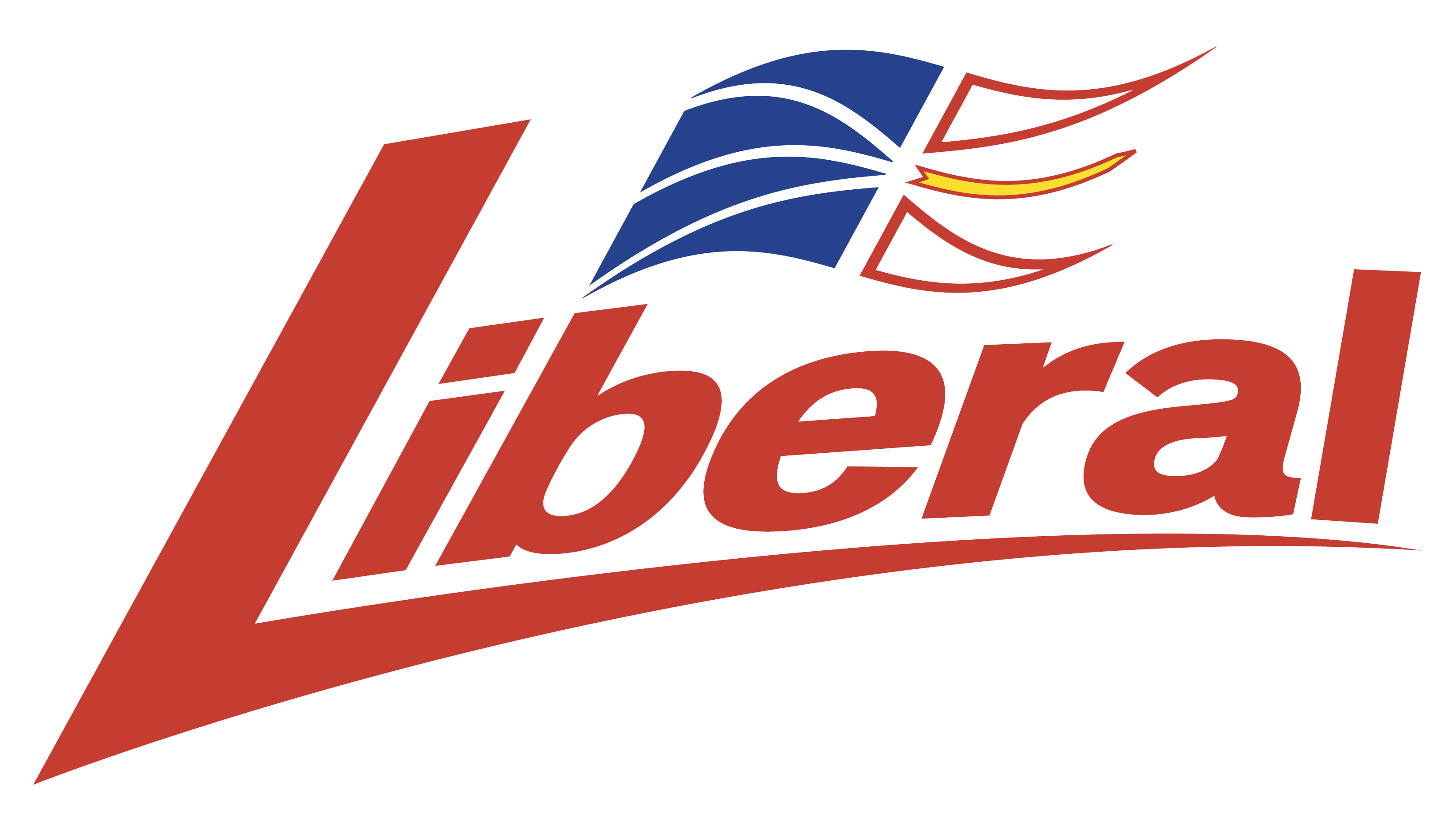 The NTV news desk has declared a Liberal Minority Government.

Ongoing results for election 2019 as we have them: