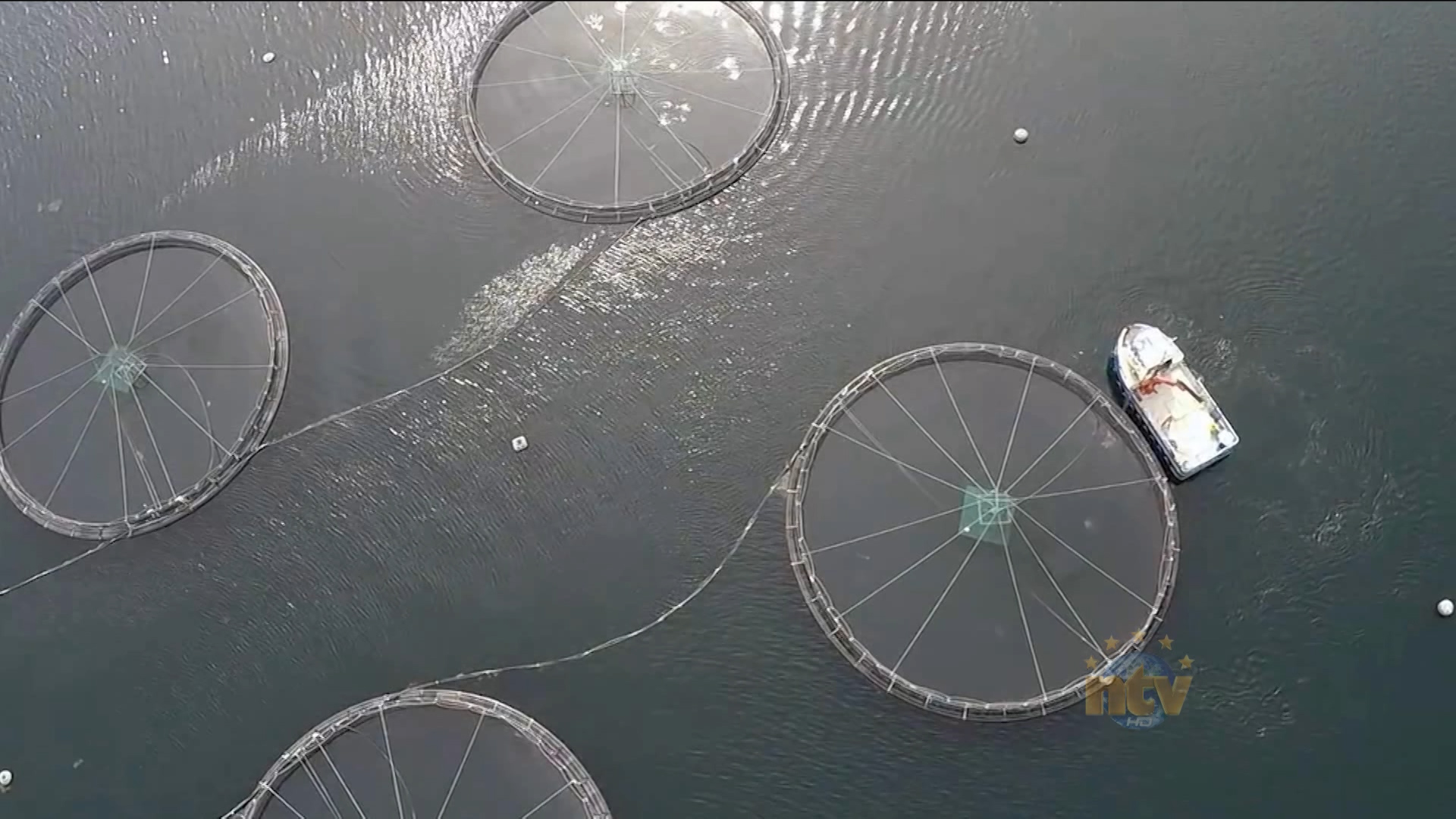 Northern Harvest Sea Farms issued an advisory Wednesday that its Broad Cove site has been quarantined because of infectious salmon anaemia (ISA).

The company says it will initiate quarantine protocols as per approved standard operating procedures, and is already in the process of harvesting the Atlantic Salmon being farmed at this site.

Northern Harvest says ISA poses no risk to human health, and all protocols required to respond to a confirmation of the detection of ISA are being followed under the direction
of regulators.

The company also released additional information about a Canadian Food Inspection Agency notice for an ISA confirmation from Sept. 11. The site is called “Harvey Hill North.” A quarantine order was placed on that site Sept. 9 by the provincial
government’s Aquatic Animal Health Division. All fish from this site have
already been harvested.

In addition, ISA was detected in a single Atlantic Salmon sampled from Northern Harvest’s “Little Burdock” site. This site is currently empty. There has not been any increased mortality due to ISA on any of Northern Harvest Sea Farms sites, as the company has followed best practice in dealing with suspicion of ISA, and harvests the fish immediately after detection.

Northern Harvest says these ISA disclosures comply with new and strengthened regulations created through partnership between the Provincial Government and industry players and established on Sept. 25.