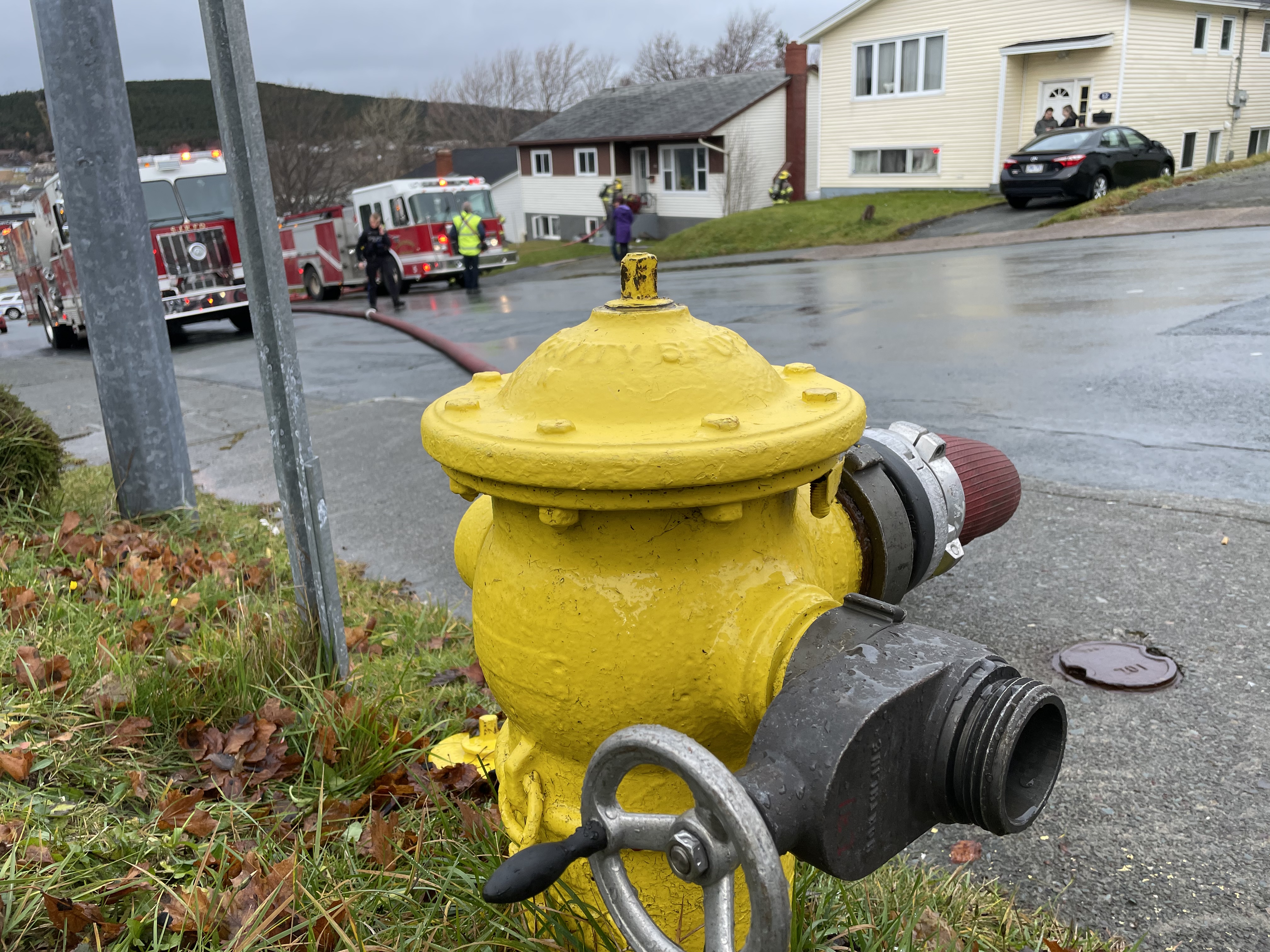 Residents of a home on Polina Road in the west end of St. John’s called 911 this afternoon after they were unable to extinguish a fire in a bedroom at the back of the home. 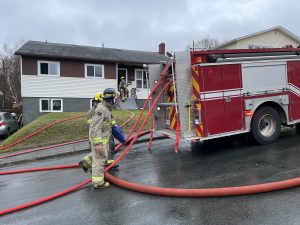 When firefighters arrived on the scene, they found the three residents of the main floor apartment outside, and were able to get the lone male resident of the basement apartment out safely.

Firefighters were quickly able to knock down the fire, containing the majority of the damage to the one bedroom. However, due to smoke and water damage, they will have to find alternative accommodations for the time being.

There is no word as to the cause of the fire.