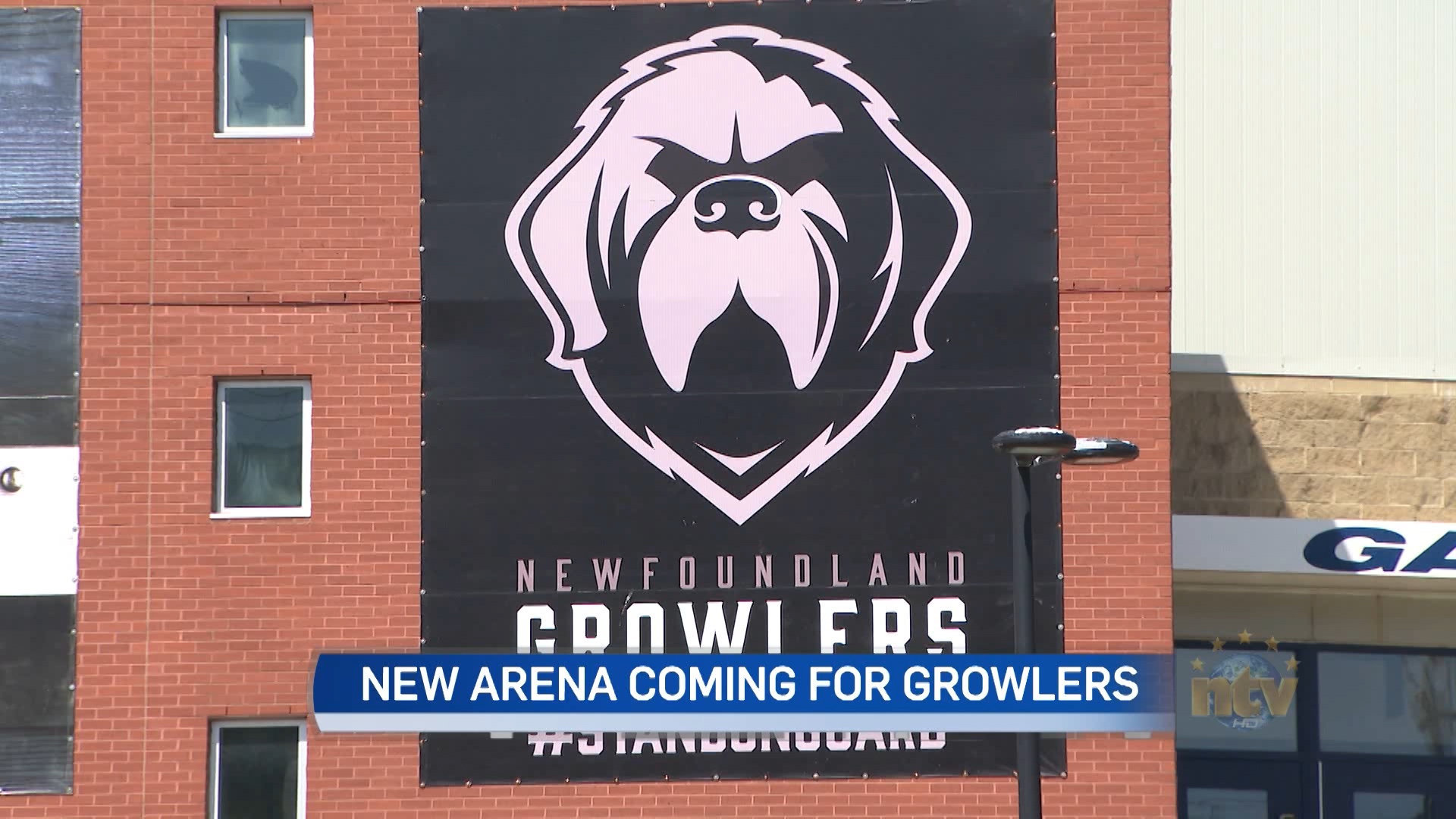 The Newfoundland Growlers will play their first six home games at the Conception Bay South Arena.

The team made the announcement Saturday evening, scrapping plans to play its home games in Toronto. The Growlers were suspended from playing in the Mary Brown’s Centre in St. John’s Wednesday pending a workplace conduct investigation.

“We are very pleased to provide the Growlers organization with an opportunity to play their first six games in Conception Bay South and be the site for their temporary ‘home-away-from-home’ opening series,” said C.B.S. mayor Darrin Bent. “As one of the province’s most attractive locations for day trips, the Town of Conception Bay South will give them a warm reception and make their stay with us an experience they will never forget, as we would do for all our visitors.”

Information regarding fan capacity, ticket availability and how this will impact season ticket holder packages will be communicated in the coming days via the Growlers’ social media channels and online at nlgrowlers.com.

Deacon Sports says that based on the actions of SJSEL and St. John’s City Council, irreparable financial, operational, and reputational harm has been caused to DSE. It warned there will be a significant direct and indirect cost to taxpayers, employees, and downtown business by this suspension. On Friday, DSE served a Notice of Default under the lease. It expects its damages to be in the millions of dollars.

DSE says it has been penalized without procedural fairness, and argues there was no legal mechanism for SJSEL to suspend the current lease agreement and bar DSE from Mary Brown’s Centre. It also denies any breach of the Safe Workplace Agreement and questions the motivation for such drastic decision-making. DSE says management sought action from SJSEL to fulfill obligations required under the current lease agreement, but argues “respectful advocacy for accountability should not be confused with inappropriate workplace conduct.”

DSE says it has reason to believe that the outstanding operational deficiencies would have prevented SJSEL from fulfilling the obligations of opening night for the Growlers on Nov. 5, 2021.