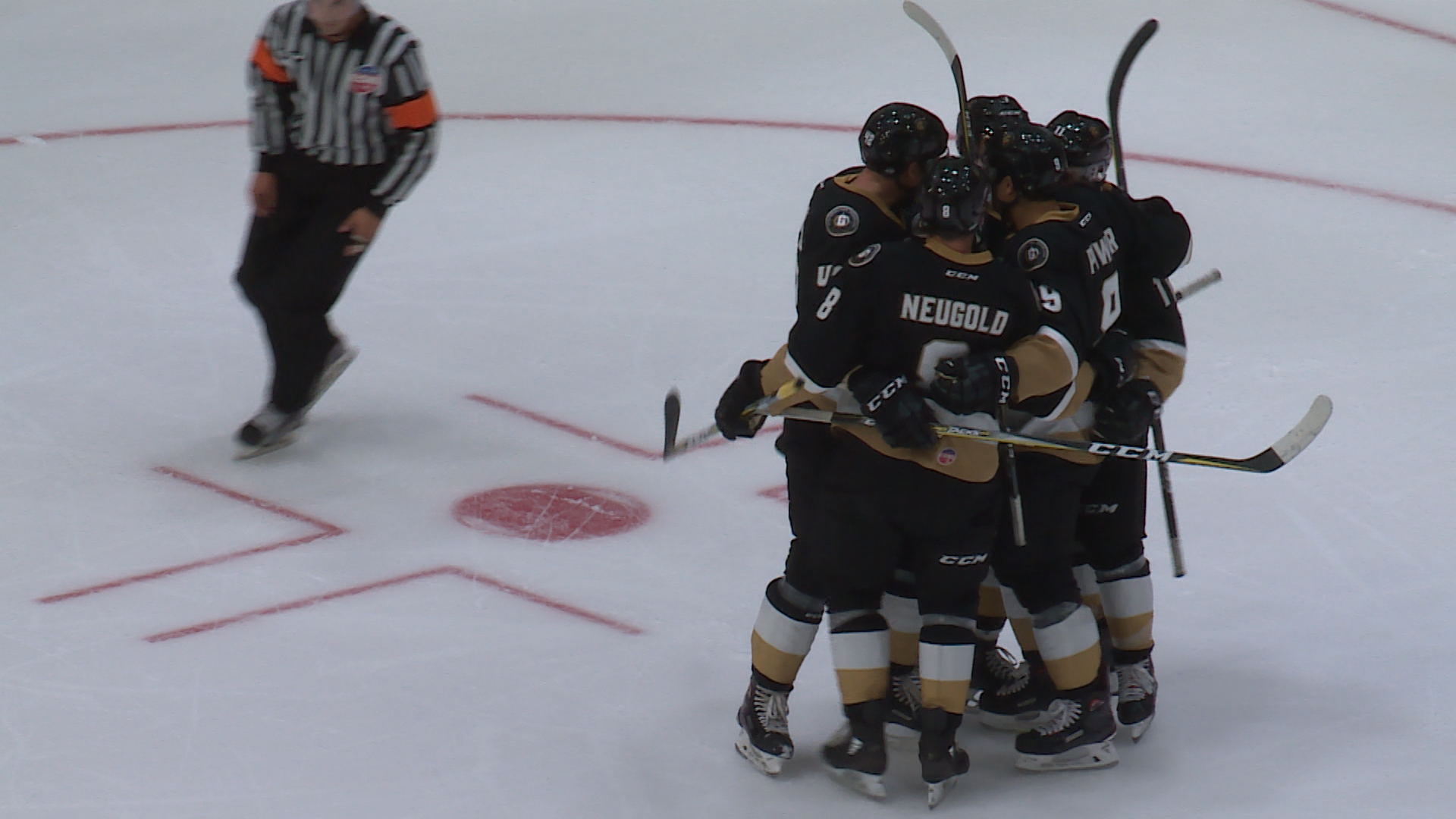 The Newfoundland Growlers will play the Reading Royals this weekend and there will be some changes to the roster. The Growlers announced its captain and assistant captains today. Goulds native James Melindy will wear the C on his jersey. 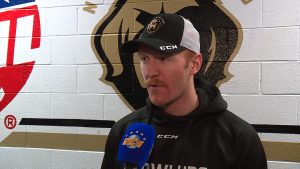 “Obviously a huge honor and privilege, especially being from here and being able to represent the team first and foremost and then the province – it’s something special,” said Melindy.

Melindy has played throughout the ECHL and AHL since 2012. Many thought former NHL player and Bonavista native Adam Pardy would be a shoe in for the captain’s role. However, he will serve as an assistant captain. 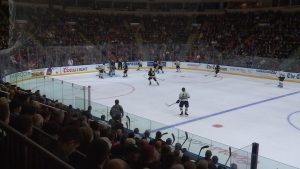 “It was up in the air, I guess, with the NHL experience, which speaks for itself. We have a really good leadership group in the dressing room with the older guys that have been around lots of teams and know different aspects of the game.”