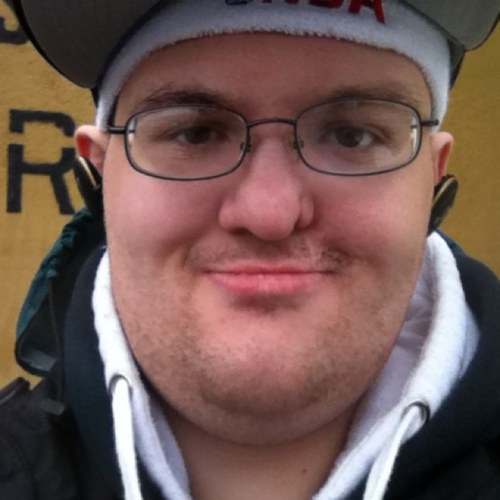 Matthew Twyne was arrested after police responded to a report of a man exposing himself near Long Pond. Twyne was under conditions to stay away from the area. He now faces charges in connecting with performing an indecent act as well as breaching court orders.

Twyne has a history of having difficulty abiding by court-imposed conditions.

Convicted in 2017 after he exposed himself to teenagers at a St. Johns dance studio, he was released last month. It was his sixth conviction for similar offences. Prior to completing his sentence, he was released on parole several times. Every time, Twyne breached his conditions and parole was revoked.

Twyne has a long history of sexual offences and is deemed a very high risk to re-offend. As a child he reportedly either killed small animals, attacked fellow students and staff and even set a fire. Police feared that he would victimize more young girls if he was released without conditions.

Police took the step of having conditions imposed by the court. Those are the conditions that resulted in Twyne’s initially being taken into custody.