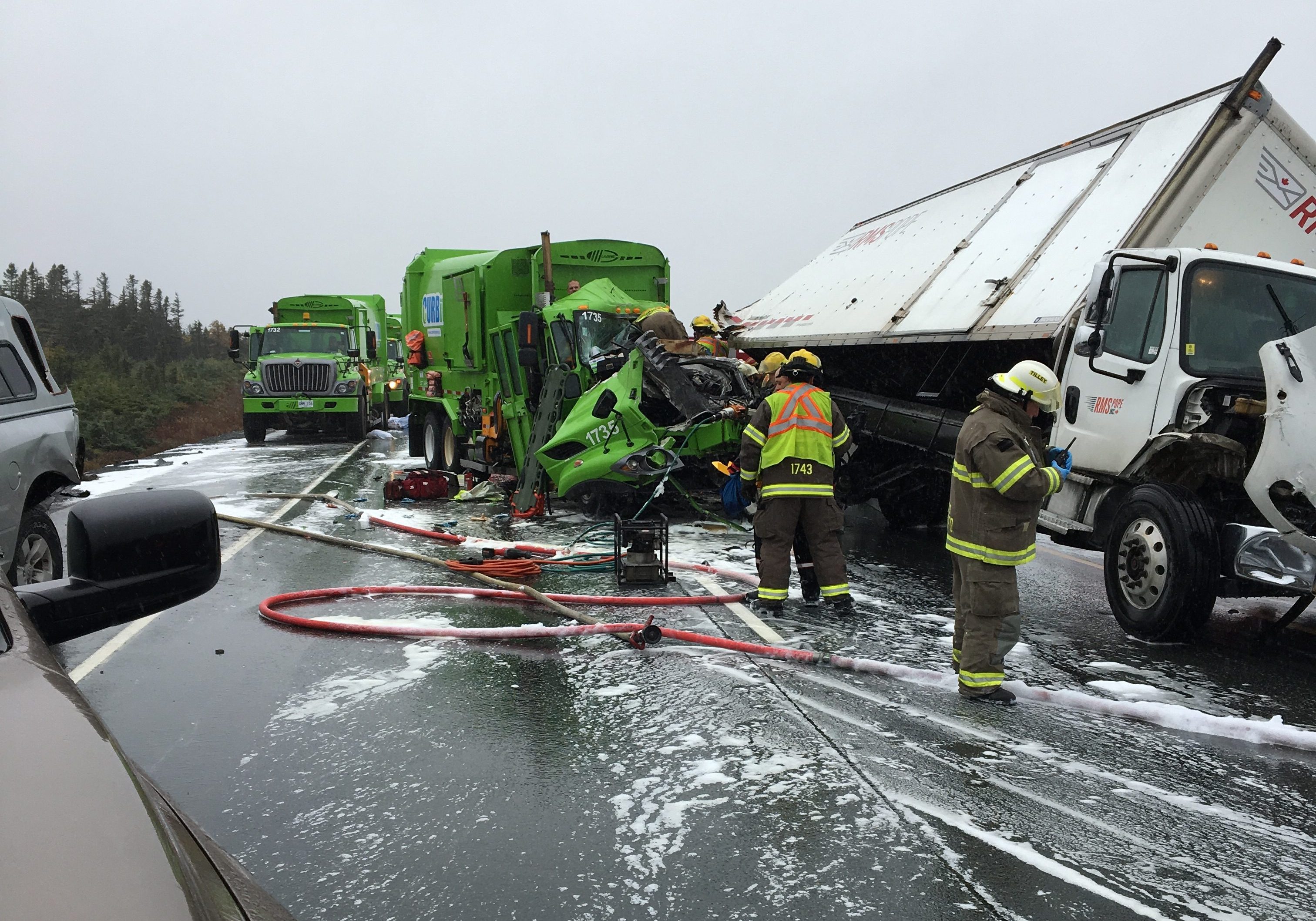 Emergency crews are currently on the scene of multiple collisions on the Outer Ring Road in St. John’s.

There are at least two separate serious accidents popular highway,  including one collision in the east bound lane that involves three vehicles, two pickups and a car. 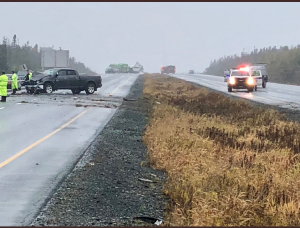 There are injuries but the extent are unknown at this hour. NTV’s Glen Andrews is currently on the scene and will have more information as it becomes available.

Update: A source tells NTV News the RMS Pope truck was stopped in traffic and was rear-ended by a City of St. John’s vehicle in one of the accidents, with two people from RMS taken to hospital with what’s believed to be non-life threatening injuries. 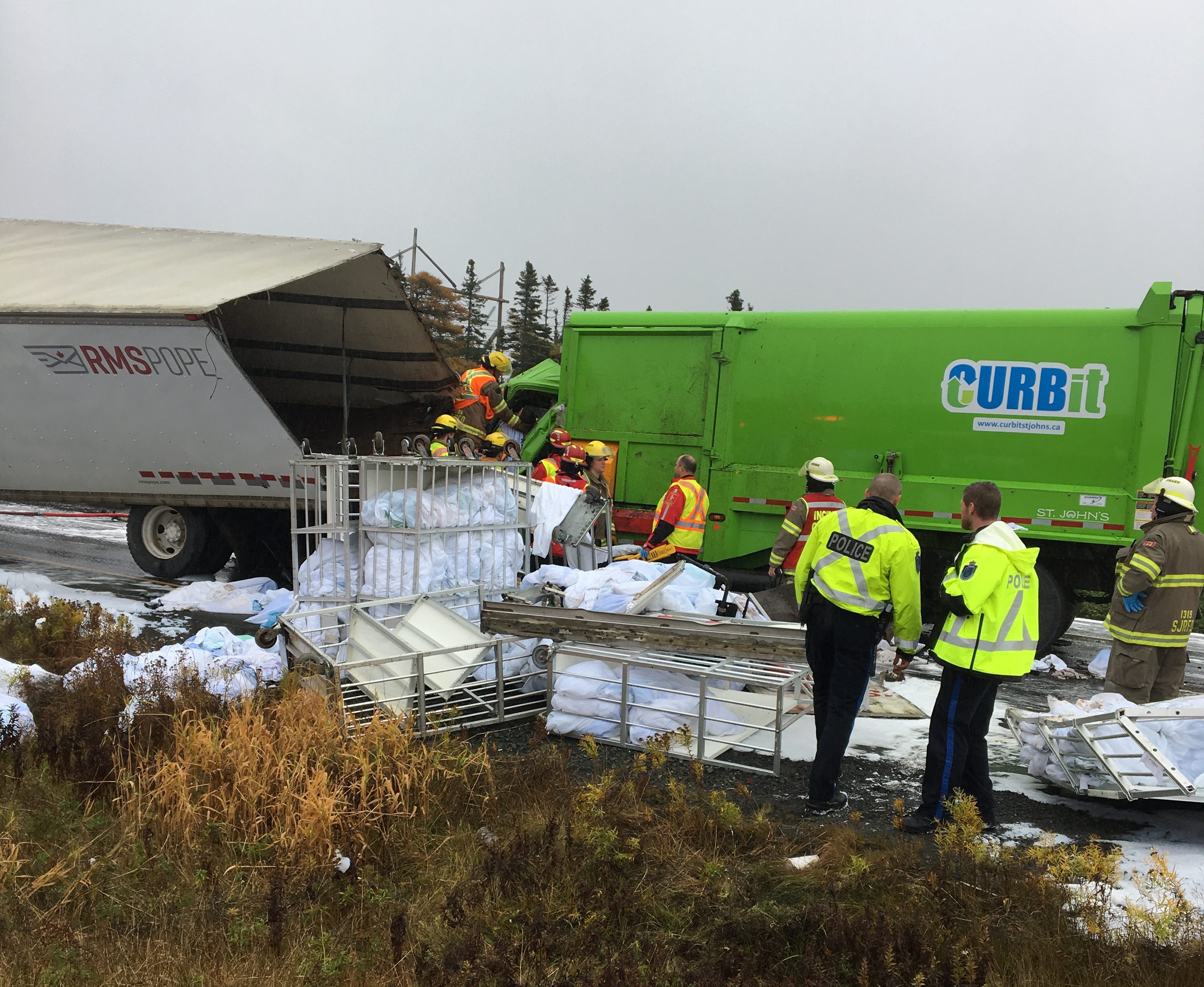 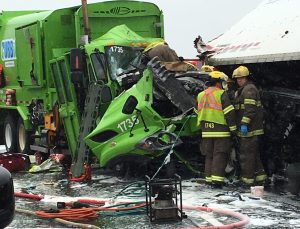